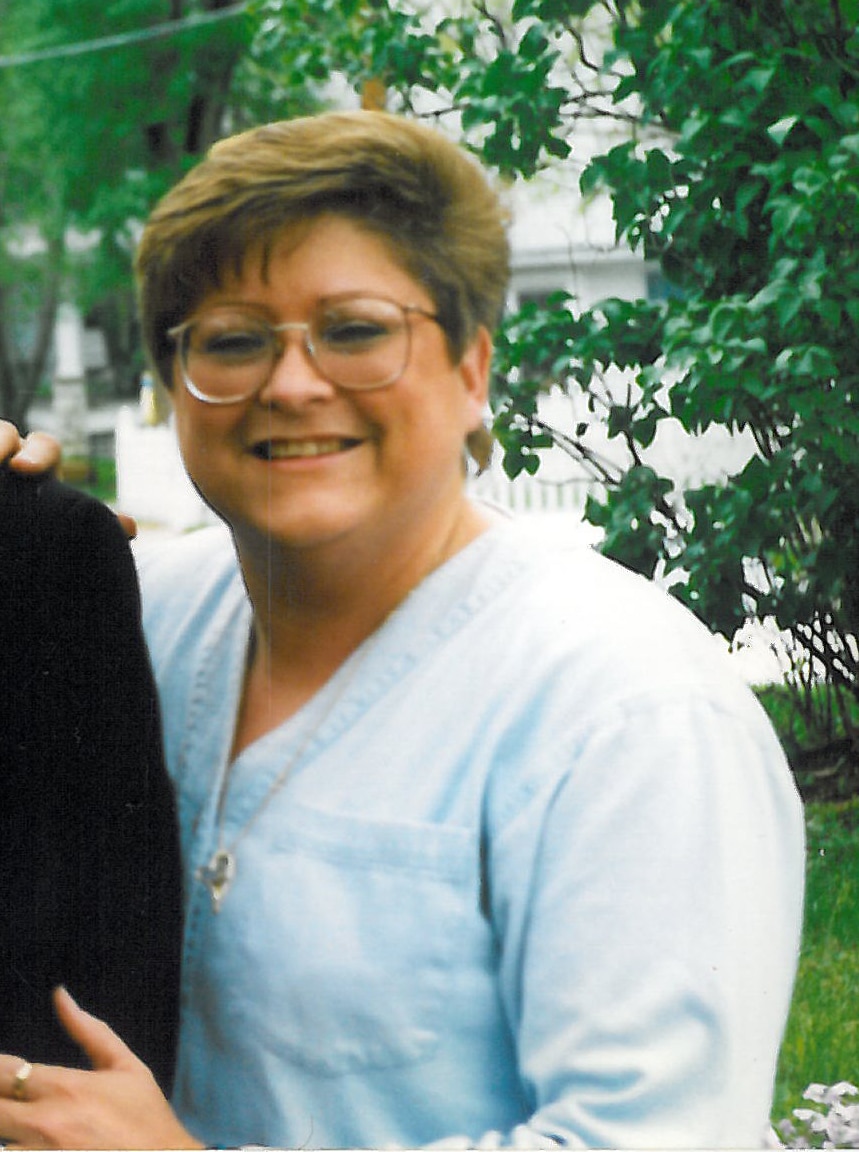 Lu Brooks, 57, Raytown, MO passed away July 12, 2011 at her home. Services will be held from 3-5 PM, Sunday August 14, 2011 at the Sermon Community Center, 201 N. Dodgion, Independence, MO 64050, in the gymnasium. Lu is preceded in death by her father Frank Laster. She is survived by her husband Rick, son Dustin, mother Jo Ann Laster, and sister Judy Cox. Lu was a loving caring person. She was selfless and devoted. She will be dearly missed by all.

When Lu was first diagnosed with Multiple Scleroses, she would say, “Do you know what ‘MS’ stands for?  More stuff.”  (Although you know the word she used was not “stuff”.)  This seemed to be her motto throughout her battle with MS.  When the diesase took her ability to walk, she didn’t complain.  When her arms and hands became drawn and stiff, there were no gripes.  When the nurse was packing her painful bed sores, she never winced.  She accepted what was happening to her…no matter how severe…and adapted to her new way of life.

Lu put up a great fight against this monster of a disease, and fought hard until it finally took her young life.  In the final hours, her fmaily decided to let her go outside to play.  They were reminiscing about how Lu adored laying in the sun, and wheeled her bed outside so she could catch some rays.  Although her face remained expressionless, her body told the story.  Her coloring and circulation improved, and her breathing eased.  She needed one last “hurrah” in the sun before leaving her family and friends.  After 2 1/2 hours of fresh air and sun bathing, she took a break to cool off indoors.  A couple of hours later, she started her new journey.  In her final moment, she was surrounded by her husband, Rick; her son Dustin; her mother Jo Ann; her sister Judy; her nephew Chris; and some friends.  Lu’s transition was easy and very peaceful for her, which made it that much easier for her loved ones at her side.

Lu will always be remembered as a loving wife and mother, a devoted friend, a hard worker, a great secret keeper, an honest soul, an animal lover, and a genuine good person.

Take peace in knowing she no longer has to experience pain.  She can hug her loved ones she lost years ago.  Understand that Lu’s departure from this earth is not a “good-bye”, it is merely a “see you later”.  We all will be able to enjoy her company again.  Until then, when you feel the warm sun shining on your shoulders, it is just Lu checking in on you.