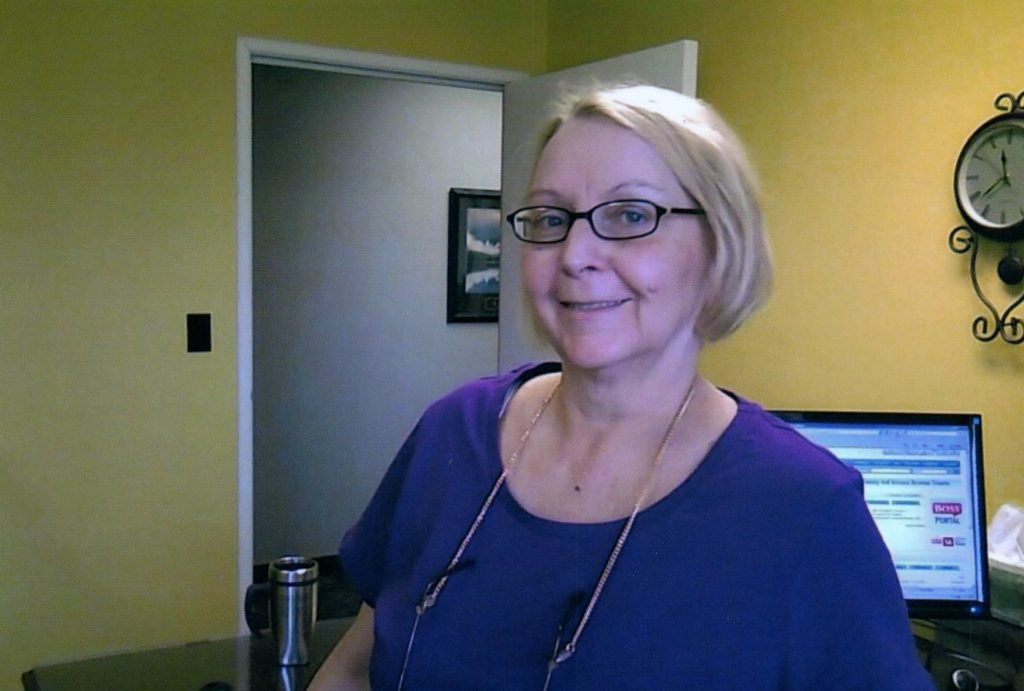 Lugene K. “Sunny” Street was born on August 24, 1951 and passed away on Thursday, December 7, 2017 at home after a long fought battle against cancer.

She was born in Kansas City, Missouri to Howard and Yvonne (Wiard) Howe. She attended Raytown High School and Truman High School and later obtained her GED. She met the love of her life Daniel Street in 1970 and they were married October 29, 1971. Sunny worked for over 30 years in the insurance business. The majority of her career was as an agent for Farmers Insurance. She loved her insureds like family and truly enjoyed what she did. She spent her free time attending her beloved grandsons’ activities, tending her flowers, doing paint by numbers and just hanging out with her Dan.

She was preceded in death by her parents; parents-in-law, Donald and Ramona Street; sisters, Terry Lecroy and Ramona Chamberlain; and brother-in-law, Ted Street.

She also leaves behind her best friend of 40 years, Donna Kelley.

Sunny touched so many people’s lives and never met a stranger. She loved her family fiercely and we will miss her dearly. The sun will shine a little less bright now that our Sunshine has gained her wings.