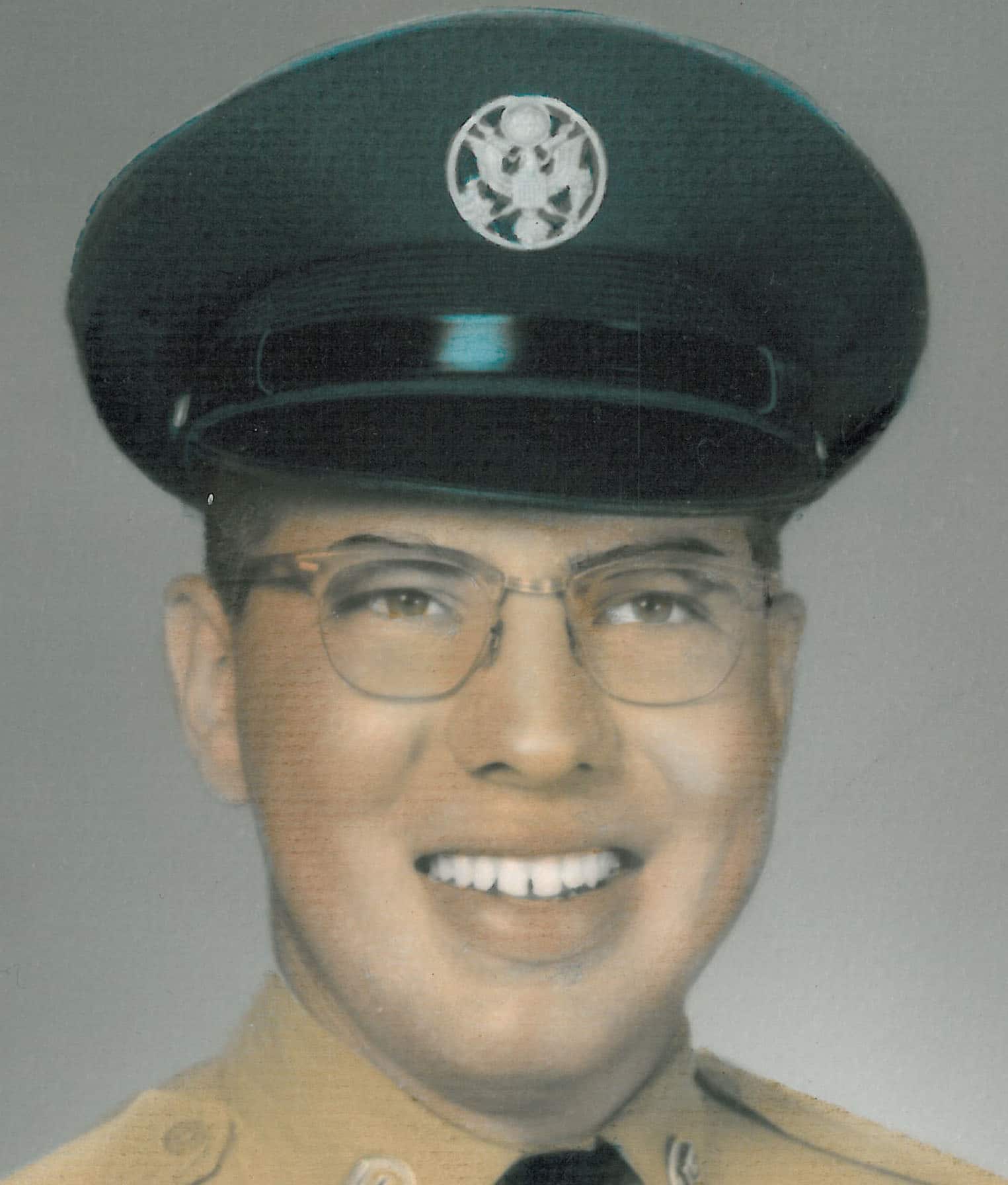 Born February 21, 1938 and passed away August 5, 2011 at the age of 73. As a young man, Lynn was an Eagle Scout. Lynn went on to join the United State Air Force and served from 1957 to 1961. In 1962 he married his wife Sharon. They were married 49 years in July. He had one daughter, Estelle. Lynn was a dedicated family man and Christian. Lynn attended Evangelistic Center Church for 34 years and worked in the children’s ministry. Lynn is survived by his wife Sharon Gordon, daughter Estelle Johnson, 3 grandchildren, Kyle Johnson, Renae Johnson and Robert Johnson III, 4 great grandchildren, Nevaeh, Collin, Dillon and Jordon. A visitation will be held 10 AM and a memorial service following at 11 AM Saturday August 20th at Heartland Cremation & Burial Society 6113 Blue Ridge Blvd, Raytown, MO.