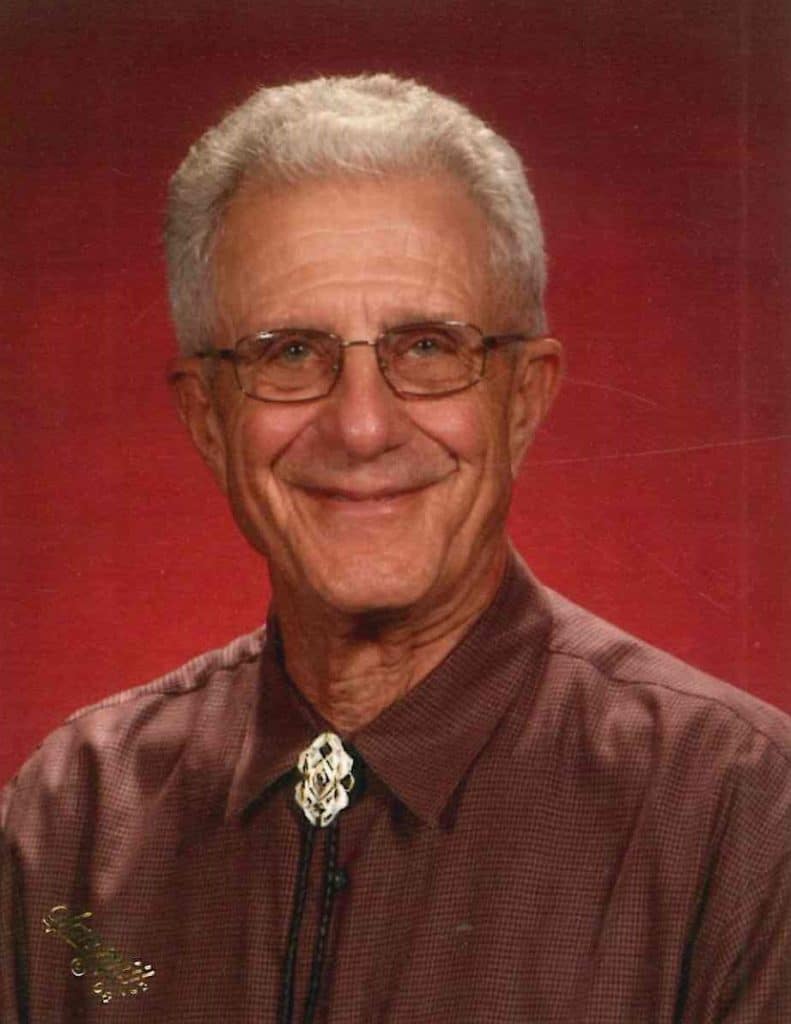 Glenn was born on July 8, 1928, to Jesse and Martha Ellen Hayden of Delia, KS. He was the youngest of 7 children.

While growing up, Glenn worked alongside his family on their farm as well as raised animals to sell for additional income. From 1947-1950, Glenn served in the KS National Guard. In 1950 Glenn joined the Air Force where he was trained in military police followed by radar and computer technology. After serving for 27 years in Kansas, Virginia, and England, Glenn retired from the Air Force as Major Glenn L. Hayden.

His training in the Air Force led him to work for IBM as a service engineer where he serviced networks for major companies all over the world like Wal-Mart and Sears. The Lord richly blessed him in his work, causing him to find great favor with his co-workers and managers.

Glenn was known for his smile and his legendary high-five. His love for the Lord as well as his love for people were evident in every interaction he had. He delighted in his grandchildren Lindsey, Kara, Jeffrey, Kelsey, Kayla, Tanner, Kristen, Kendra, Andrew, Levi and Annaliese.

He was a lifetime member of the Reserve Officer’s Association and the American Legion Tired J. Ford 21. He was a 48 year member and servant of Blue Ridge Bible Church, now Word of Grace Fellowship.

Glenn is survived by his wife of 54 years, Linda, of Kansas City, MO; children John (Donna) Hayden of Evansville, IN, Elizabeth (David) Jolly of Independence, MO, Rebecca (Nathan) Barnes of Raytown, MO; 11 grandchildren, 12 great-grandchildren, and many adoring nieces and nephews.

He was preceded in death by his parents; four sisters and two brothers.

A visitation will be held on Saturday, November 6, from 9:30-10:30am at Word of Grace Fellowship in Raytown, MO. A Celebration of Life will follow at 11:00am. Major Hayden will be laid to rest at Missouri Veterans Cemetery on Monday, December 8, at 12pm.

In lieu of flowers, the family requests donations to be sent to Word of Grace Fellowship Missions Fund or Blue Ridge Christian School.