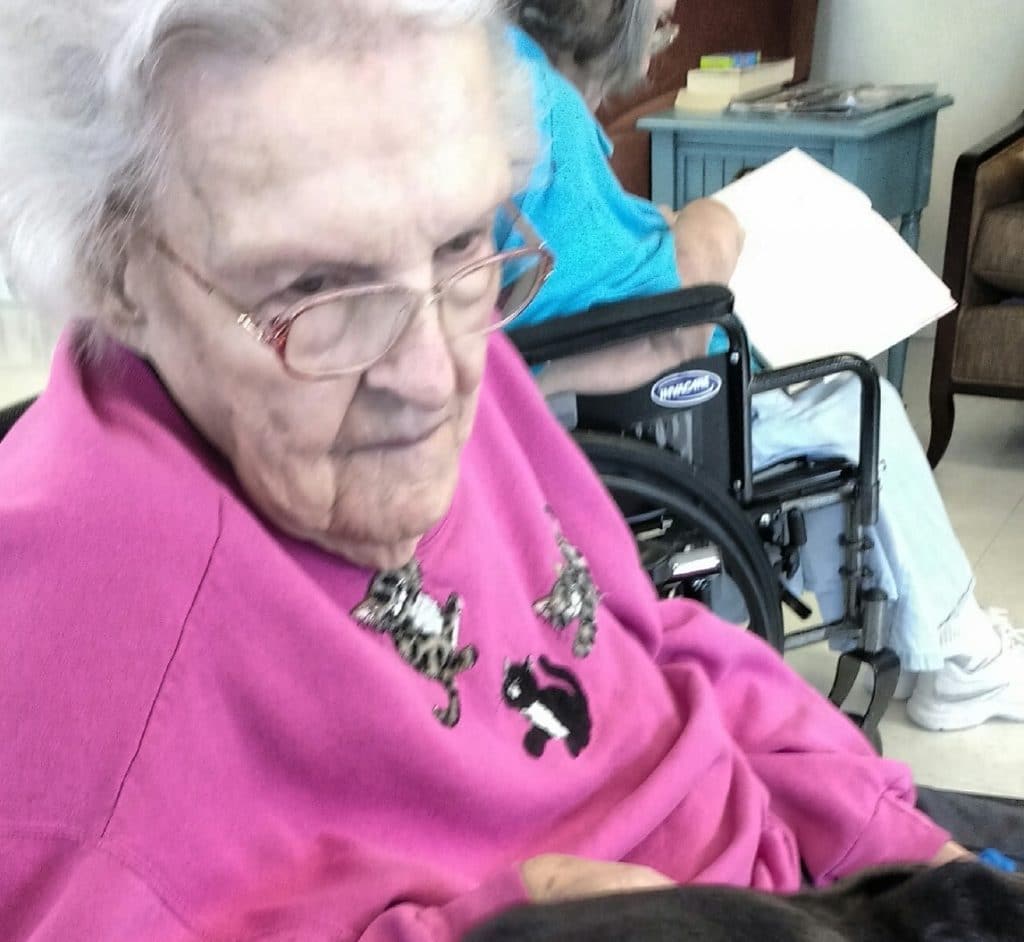 Margaret was born April 18, 1924 in Chester, Nebraska to Jesse & Essie (Keeton) Landreth.  She was a stay-at-home mother and later worked for Missouri Board of Probation and Parole, where she retired after 20+ years of service.  She will be remembered for her love of numerous dogs & cats.