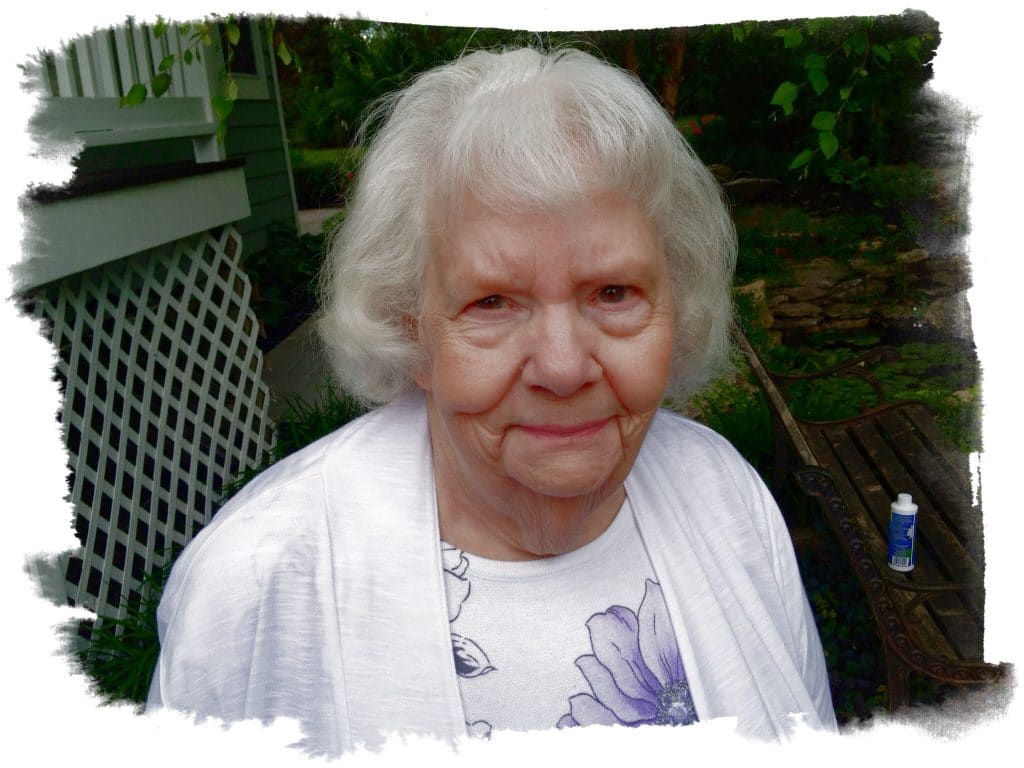 Margaret was born July 10, 1930.  She will be remembered for her unselfishness and generosity.  Margaret loved her church programs, Elvis Presley and chocolate.  She will be missed by her grandchildren who she deeply adored and cherished.