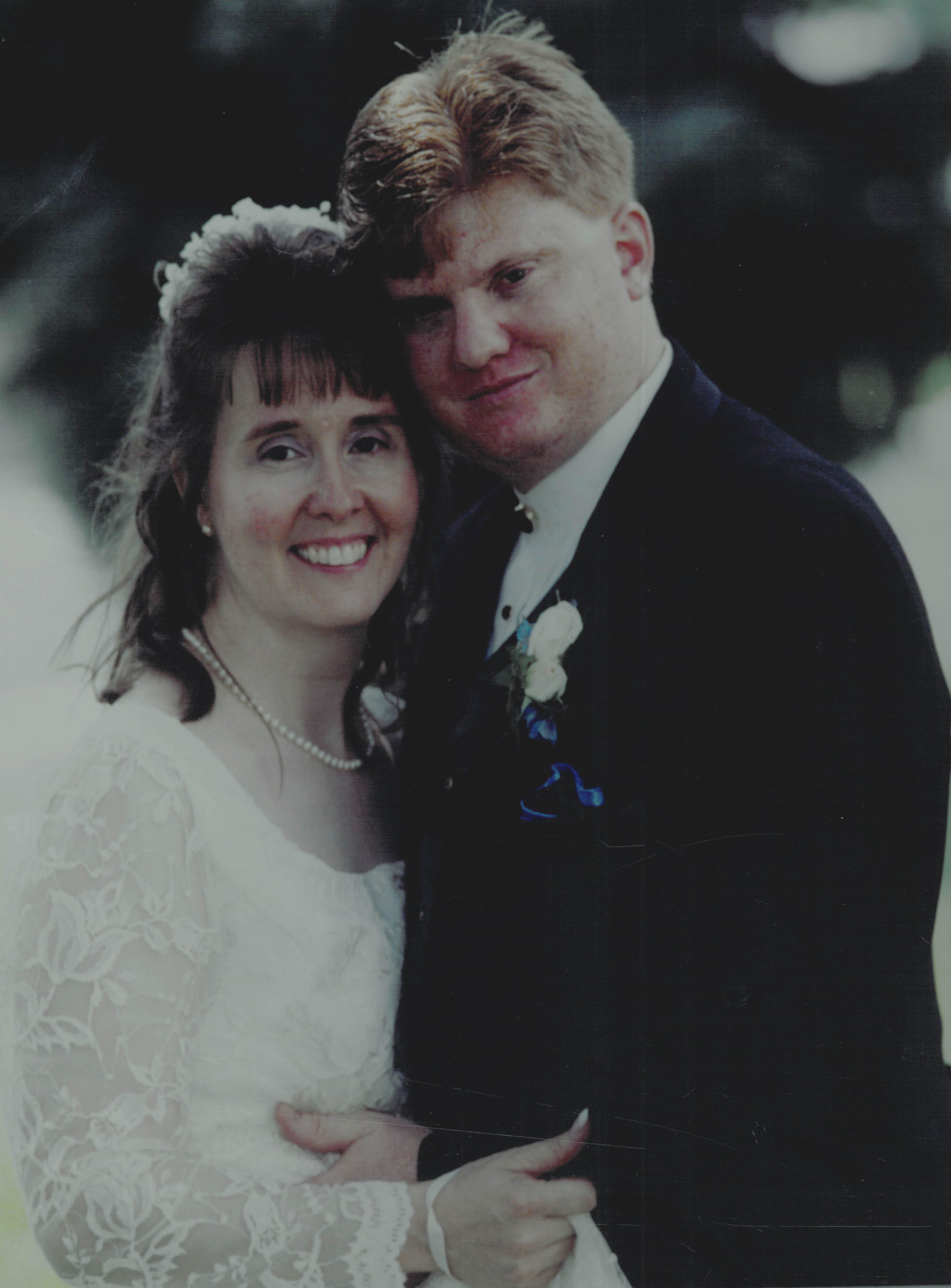 Margaret McQueen-Allen of Raytown, Missouri passed away Tuesday January 28, 2014 after a nearly one-year battle with cancer.  She was 52 years old.  Services in Kansas City will be held on Saturday February 1 at One Spirit United Methodist Church (7900 Blue Ridge Blvd. Kansas City, Missouri) with visitation at 10 and the memorial service at 11 with lunch to follow.  A service will also be held on Wednesday February 5 at Northglenn United Methodist Church (1605 W 106th Ave. Northglenn, Colorado) at 11 am with lunch to follow for Maggie’s friends and family in the Denver area.

Mrs. McQueen-Allen was born on May 10, 1961 in Kingston, New York to Bertrum and Betty McQueen, who both died when Maggie was young, along with a twin sister, who also died when they were young.  She attended Kingston High School and graduated in 1979.  After high school and earning an associates degree, Maggie attended chef school and worked briefly for an adopted mom who had taken Maggie under her wing when Maggie’s mom passed.  After that, Maggie worked in personal lines and construction insurance, with jobs that took her to the Boston area for a few years, and some college in Minnesota.  After living in Boston for a few years, she moved to the Denver area where she met her future husband Rob while they worked at a restaurant together.  After dating for a few years, Rob and Maggie were married on August 5, 2000 at Northglenn United Methodist Church.  Maggie went to Colorado School of Healing Arts in Denver so she could follow her passion of becoming a Massage Therapist.  She owned a business in Arvada, Colorado with a wonderful friend from Massage school.  She and Rob moved to Kansas City in 2003 for Rob to attend seminary, and they bought a house in Raytown Missouri in 2007.  Maggie taught massage therapy at Heritage College in Kansas City, as well as practicing massage at Adjust4Life chiropractic in Lee’s Summit.  Maggie was able to develop close relationships with her students and clients that were truly special, and in those relationships she helped people turn their lives around by mentoring them through difficult times in their lives.  To Maggie, teaching massage was more than just about the art of massage therapy – it was about how to be a great person who loves others, loves God, and is ready to serve others.

Maggie was diagnosed with cancer in March of 2013, and had to leave the jobs she loved in order to receive treatments.  After suffering a massive stroke in Lincoln, Missouri in December 2013, she was transported to St. Luke’s hospital in Kansas City, then returned to her home in Raytown, where she was visited by friends from all over the country either in person or via Skype or FaceTime on the computer.  Those last few weeks of her life were precious in remembering those who love her and whom she loved, and she never suffered greatly during those moments.

Maggie is a person who loves life, loves God and the mission that God gave to her, and she gave all that she had to serve others while witnessing to the love and grace and mercy God wants to give all people.

In lieu of flowers, please make contributions to Lincoln or Hickory Chapel United Methodist Church or to a scholarship fund that is being created in Maggie’s honor through Heritage College, 4704 Harlan St. Denver, CO 80212.