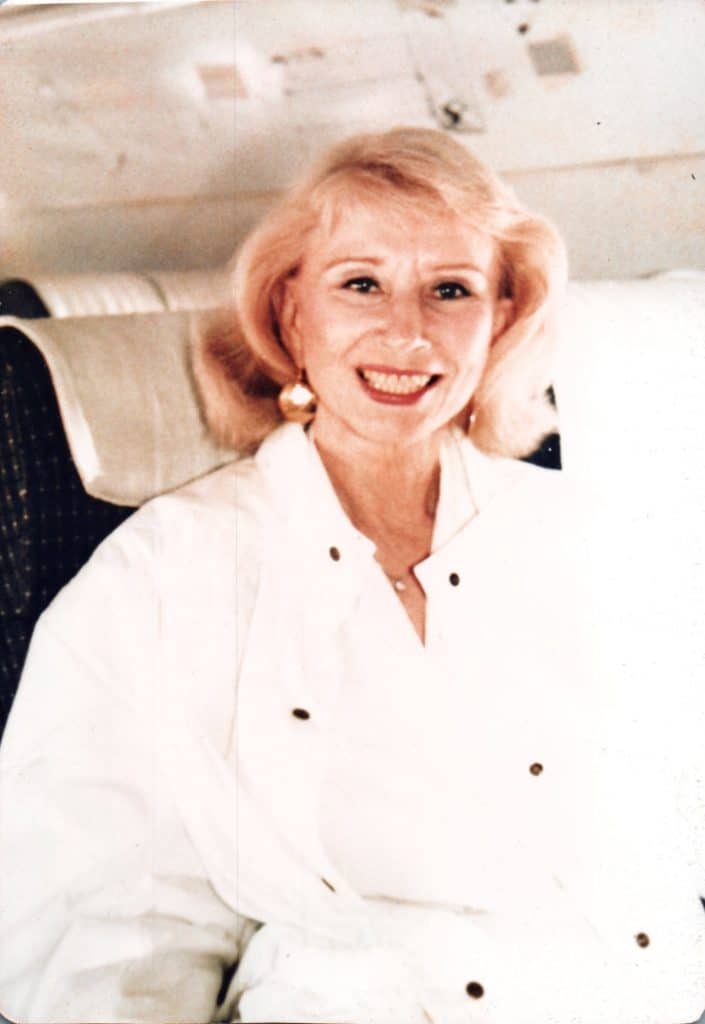 Margaret was born in Edenton, North Carolina and lived there until moving to Portsmouth, Virginia. Margaret then moved to Dallas, Texas where she met and married Robert E. Jackson, after which they moved to Raytown, Missouri together. There she received her B.S., M.S., and Specialist degrees, and raised two wonderful sons.  She taught in the Raytown School District until her retirement in 1986. Altogether she held 5 teaching certifications.

After retirement, Margaret was active in many organizations including: Phi Delta Kappa, AAUW (American Association of Universtiy Women), Raytown Garden Club, Retired Teachers Organization, a prospect of the Marguerite McNair Chapter of DAR (Daughters of American Revolution) in Raytown, a 20 year volunteer/member of Friends of the Arts at the Nelson-Atkins Museum of Art, Art Study Club of Kansas City, the Raytown Historical Society. Most recently she became a member of “Queen Bee and Her Red Hot Hive” a red hat social club.  She was also an active member of the Ladies Auxiliary 4242 to the Veteran’s of Foreign Wars, and the American Legion Auxiliary.  She also belonged to Cootie and was a regular volunteer at the Veteran’s Hospital.

In earlier years she was a member of the Blue Ridge Methodist Church and later became a member of the Kansas City Baptist Temple.  She was active in both churches, sang in the choir, taught Sunday school, and also taught Bible study in nursing homes.  In scouting Margaret was Den mother and Pack mother of Pack 269 at United Methodist Church (Blue Ridge) where her two sons became Eagle Scouts.