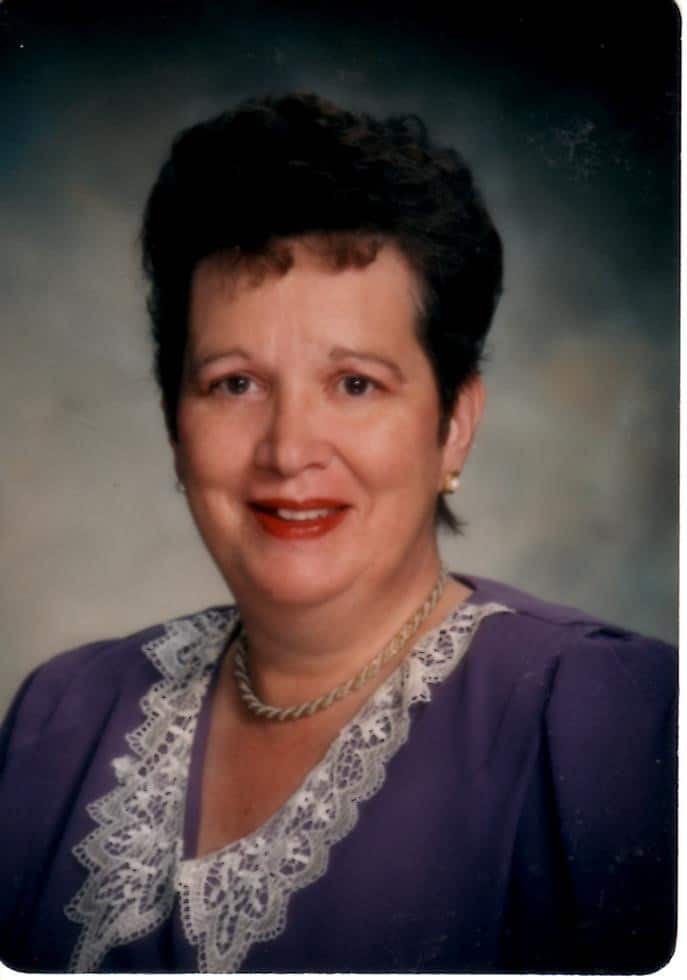 Marilyn was born August 10, 1940 in Kansas City, Missouri.  She was raised and graduated high school in 1958 in Buckner, Missouri.  Marilyn lived most of her adult life in Missouri, mostly in Independence, Waverly, Lexington and Braymer.  She spent several years in Florida in the 90s.  Marilyn was a homemaker with exceptional skills for sewing, gardening, preserving and computers.  She was an active member in the many Baptist churches she attended in the communities where she lived.  Even though Marilyn had many struggles in this life, her favorite hymn remained “Victory In Jesus.”  Victory was indeed displayed in her life as she overcame many challenges.  The family thanks Golden Age Nursing Home for their loving care during this life.