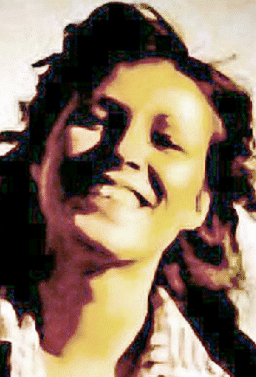 Marissa was born April 24, 1957, in Columbia to the late Jerry Stone and Minnie (Surface) Stone Kirwan and her husband Gene who survive of Jefferson City.

On June 24, 1982, Marissa was united in marriage to Steve Bennett at the Lake of the Ozarks. He survives of the home.

Marissa was employed with Laborers Local #662, Elsevier, Inc. in Linn and the American Legion of Missouri.

She had a passion for music, antiques and horticulture. She was known for the love she had for her grandchildren and her pets as well as her quick wit and generosity.

In addition to her mother and her husband of 36 years, Marissa is survived by: three children, Shanae (Ron) Helmig of Linn, Steven Reimund and John Bennet both of Jefferson City; four siblings, Rowlin (Linda) Stone, Sherry Wansing, Christie (Rob) Linsenbardt and Anita Frank all of Jefferson City as well as six grandchildren.

In addition to her father, Marissa was also preceded in death by: her step-mother Laura Stone, a brother, David Stone and a sister Sarah Kirwan.

In keeping with Marissa’s wishes her body was cremated and a celebration of her life will be held at a later date.