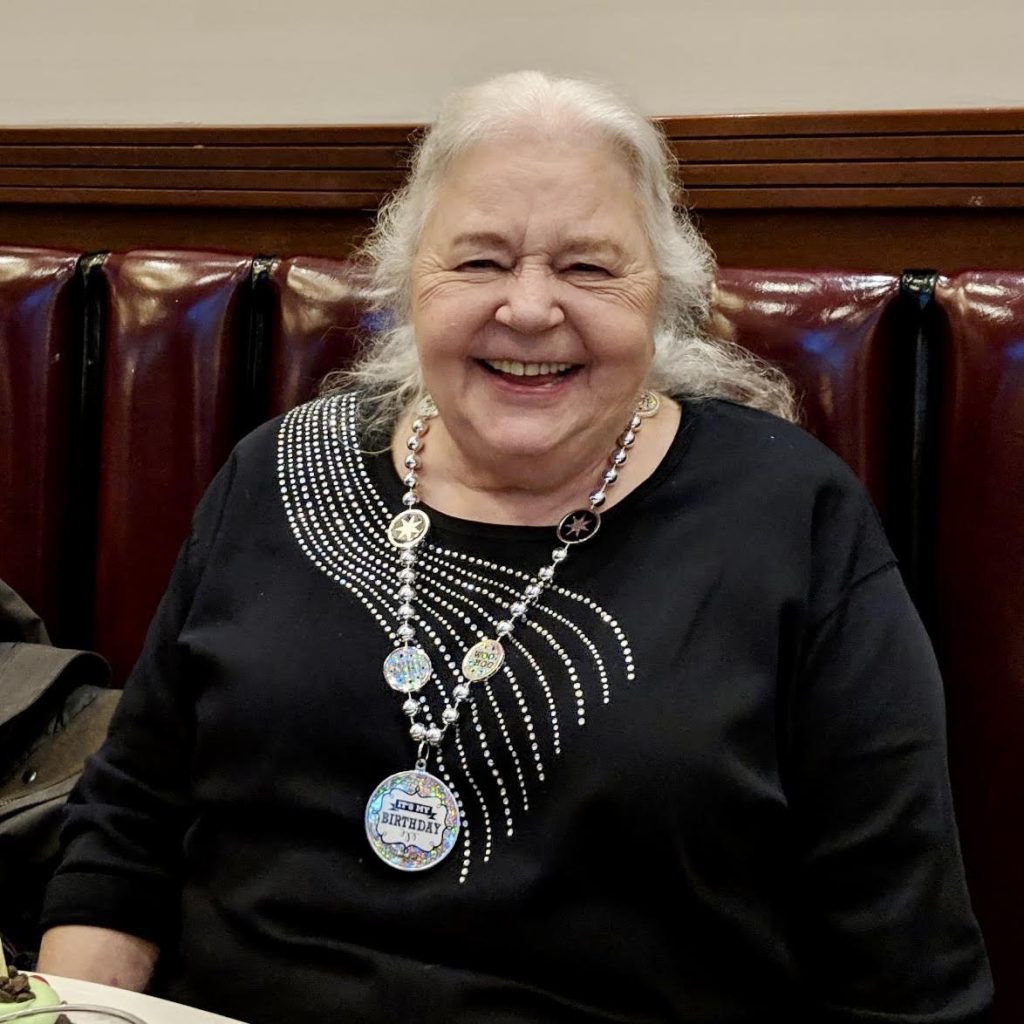 Marjorie L. Engelmann passed away on January 10, 2022. Born in Berwyn, NE. she was the daughter of Carl R. Norman and Jessie W. (Betts). After graduating from Chappell High School, she moved to Kansas City in 1955 where she met Gerald (Jerry) Engelmann, whom she married in 1957. They were married for 54 years, until Jerry passed away in 2011. Marj (Mokie) worked for Hallmark Cards and later for the U.S. Department of Agriculture, where she retired after 35 years as a systems analyst supervisor. She took flying lessons from 1968-69 and acquired a license to fly small aircraft becoming a member of the 99’s International Women’s Pilot Organization. She enjoyed sewing, crocheting, cooking and spending time with her children, grand and great. She also adored her 2 loves, Minnie and Lilly, her dogs.

She is preceded in death by her daughter Victoria A. Shoemaker, her husband Gerald (Jerry) K. Engelmann, her brother Chuck and her parents.

Visitation will begin at St. Thomas More at 9:30am on February 4, 2022, with funeral services immediately following. Interment held after services at Mount Moriah.