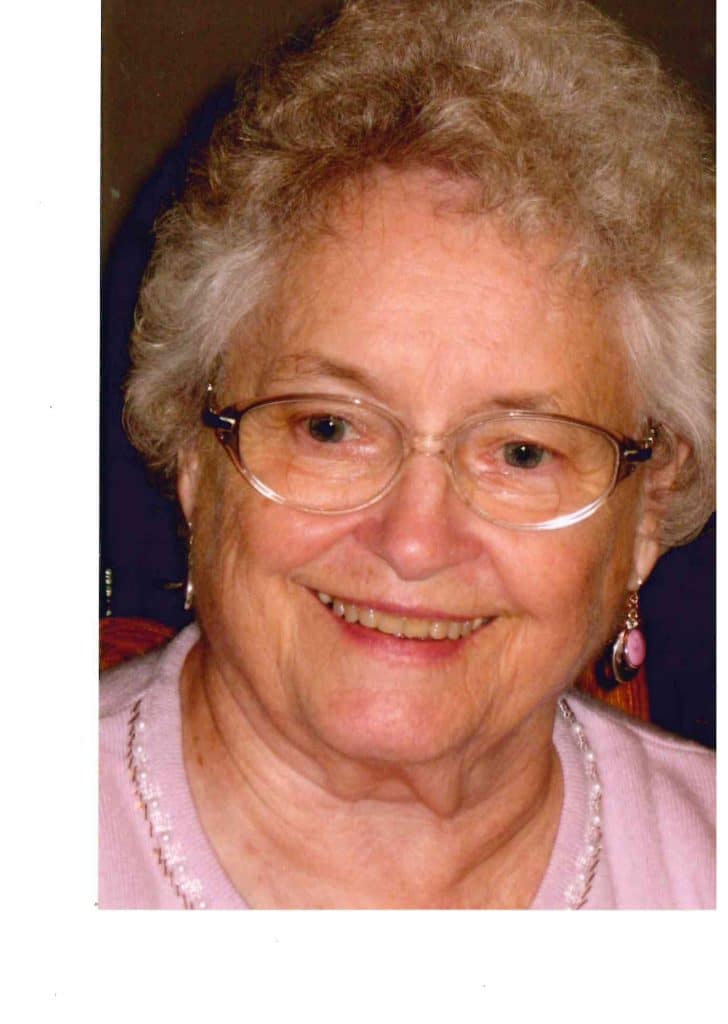 Marjorie F. Dunn 87, embarked on her trip to Heaven on Thursday, October 13, 2016 after battling many medical issues for years. A “Celebration of Life” service is to be held at the Unity of Independence conducted by Pastor Tom Thorpe starting at 11 AM on Saturday, October 22, 2016, with a short visitation and service to follow. Internment will be in the Fitzgerald Family plot at Woodlawn Cemetery in Independence.

Marjorie was born on November 2, 1928 in Independence, Missouri where she lived until after high school and later returned there. She was the youngest of 5 children born to Maurice J. and Minnie L. Fitzgerald. Her clerical career included working for the Kansas City Star, Truman Medical Center and finally retired from the Social Security Administration.

Her hobbies included Tole Painting until she was physically unable to do so. She was a member of the Red Hat Society and Unity of Independence.

It was Marjorie’s wish that in lieu of flowers, donations be made to Unity of Independence and Northland Shepherd’s Center.

We your family and friends will miss you. Your time on earth is done and may you rest in Peace until we see you in Heaven.