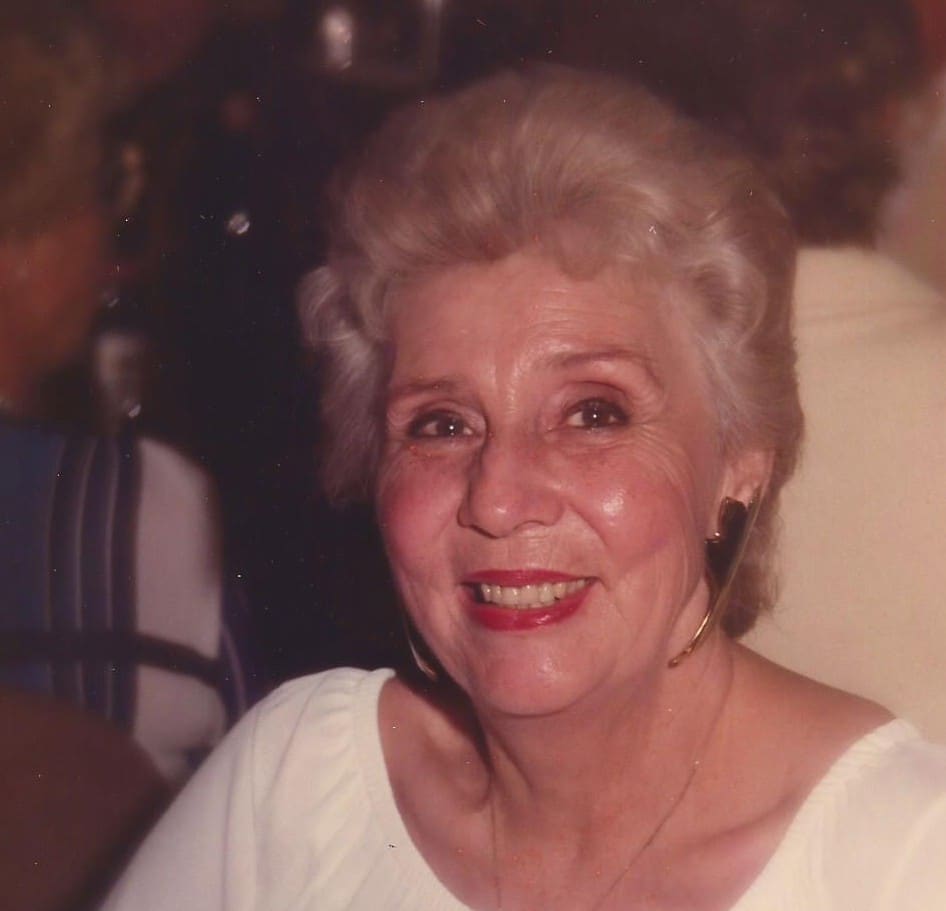 Born on August 30, 1921, the only child of Clay and Ila Neale of Appleton City, Missouri, Marjorie completed grade school through high school in Appleton City. It was during those years that she gained her love for music and dancing. Upon graduation from high school she moved to Denver Colorado and attended college at Denver University and Barnes School of Commerce studying business.

Upon completion of her studies Marjorie moved to Kansas City, Missouri and worked for Skelly Oil Company in their Supply and Distribution Department and later for the Federal Reserve Bank where she worked in the Negotiable Paper Department. It was in Kansas City that Marjorie met Cornelius Woodrow “Woody” Wyble who worked in the Intelligence Department of the U.S. Treasury. The couple was married in March of 1946 and remained married until his death in 1973. In 1952 Marjorie and Woody moved to Little Rock, Arkansas where they raised their daughters.  After Woody retired as Chief of Intelligence for the U.S. Treasury Department in 1966 Marjorie and Woody started and operated a successful recreational vehicle business in Little Rock. They sold the business and officially retired in 1970.  Travel filled their remaining years together. On her own, Marjorie eventually moved to Longboat Key, Florida and continued traveling, including several trips around the world that helped fulfill her insatiable desire to “live, see and learn”.

A private memorial Mass will be held for Marjorie on July 17, 2014 at St. James Catholic Church in Liberty, Missouri and she will be buried beside Woody at Calvary Cemetery in Little Rock, Arkansas.