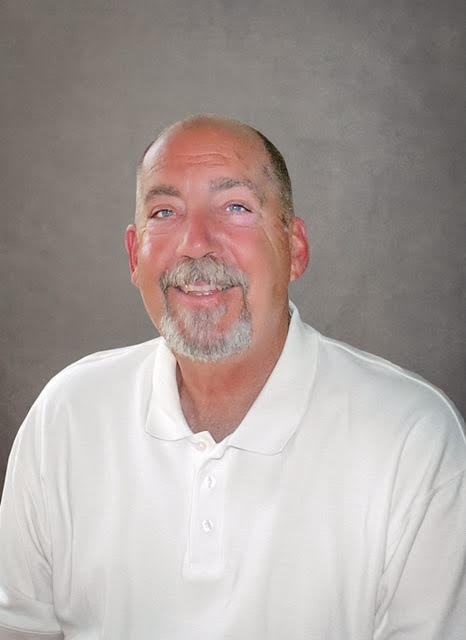 Mark was born February 5, 1950 in Boonville to Farley and Helen (Biesemeyer) Paul. He grew up in New Franklin and later Florissant. He graduated from McCluer High School in 1968. After two years of college in St. Louis, he moved to Columbia and earned a degree in journalism from the University of Missouri in 1973.

Following graduation, he moved to Ashland and did wedding photography and purchased The Boone County Journal. He was hired to take still photos on the film set of Tom Sawyer in Arrow Rock in 1973.

While he was gifted in writing and photography, his entrepreneurial spirit would override, leading him down many paths over the next 45 years. He found his calling in sales and especially sales of anything with wheels and a motor. Mark owned and operated Trading Post Pawn and Auto Sales until his illness prevented him from doing so.

Known for his many endeavors that included riding motorcycles against his mother’s wishes to raising cattle with his dad and friend Mike, a successful trip to the auto auction with his buddy Danny or tinkering and talking about anything that made a motor go fast. Mark enjoyed good food, spending time with his dogs, making deals and visiting with friends and family over his pipe and a good cup of coffee.

He is survived by his wife of 26 years, Teresa (Murphy) Paul of the home, children Jill Moore (Brent), and Seth Paul (Andrea), both of Columbia, Danny Paul (Dylan), Ashland, and grandsons Jack, Max, Jake and Isaac. In addition to his parents, he was preceded in death by his stepson, Chad Scott, and his father-in-law, Robert Murphy.

As per his wishes, we will remember his spirit and “need for speed” as we say a little prayer and disperse his ashes privately. Your gift of friendship and support has carried us through but if you feel inclined, in lieu of flowers, please make donations to Hospice Compassus of Jefferson City to make life better for the next family facing similar challenges.