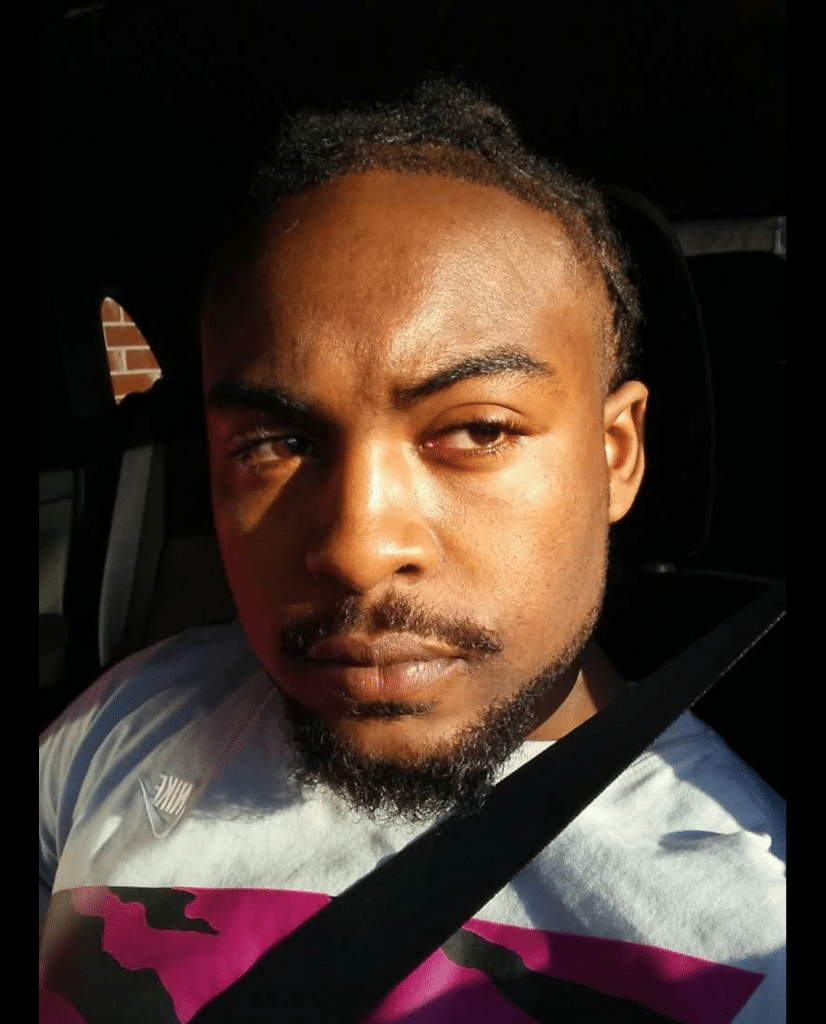 Marlin James Mack Jr. was a dedicated individual who loved math and was passionate about changing the world.  He attended Palmer Elementary School, Sapulpa Middle School and graduated from high school in 2015.

Marlin Mack also was known as Tk to those Kansas City, met Sarah on Jan. 29th, 2017 and soon moved to Missouri where he found a home, happiness, friends and a sense of belonging. However, he was proud of his Oklahoma roots. He signed his first lease, bought his first car and adopted a dog named Damu. Marlin and Sarah explored many places together and had plans and dreams of traveling to many more places. Marlin also met his best friend James in Kansas. He often spoke of his new life as being what he had always hoped.

Lauded for being loyal and likable people who knew him spoke of his infectious smile and larger than life personality that had a way of attracting. Marlin was very competitive.  One of his greatest joys was beating Marcus and Amber in spades.  He was a great storyteller and loved making people laugh.

Marlin was proud of his mother’s military service. He adored his grandparents and was so thankful for the time spent with his brother Oral; he truly loved all of his family. Marlin’s legacy lives on through his daughter Ariana. He wanted nothing more than to be an excellent dad to his little girl. Marlin is missed but not forgotten.

Revelation 21:4 “‘He will wipe every tear from their eyes. There will be no more death’[b] or mourning or crying or pain, for the old order of things has passed away.”