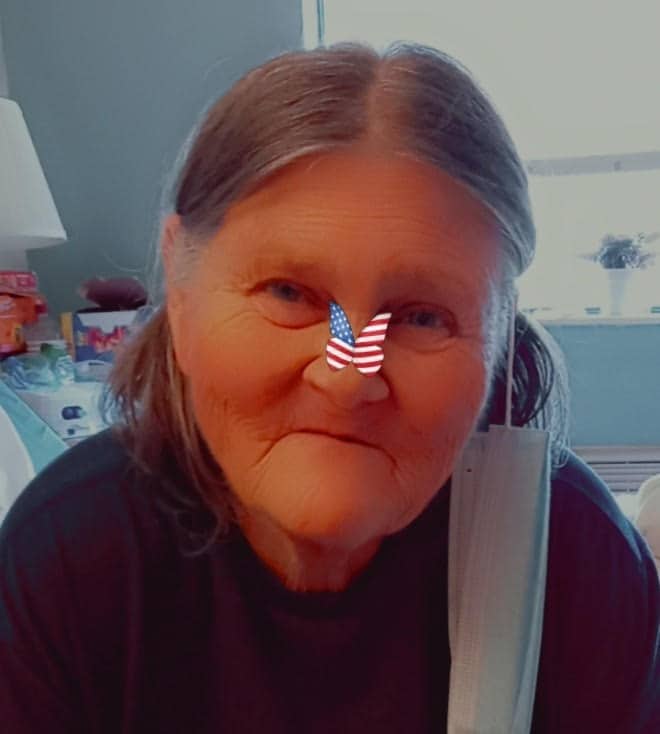 Martha was the daughter of the late Dale and Dora Lou Akers. She was born and raised in Topeka Kansas. She was united in marriage with the late Robert Bailey, later divorcing. Later she would marry Wilbur Hamlin and spend 30 plus years together.

She is preceded in death by her beloved son Robert Michael Bailey Jr. and husband Wilbur Hamlin.

Services will be held at a later date.