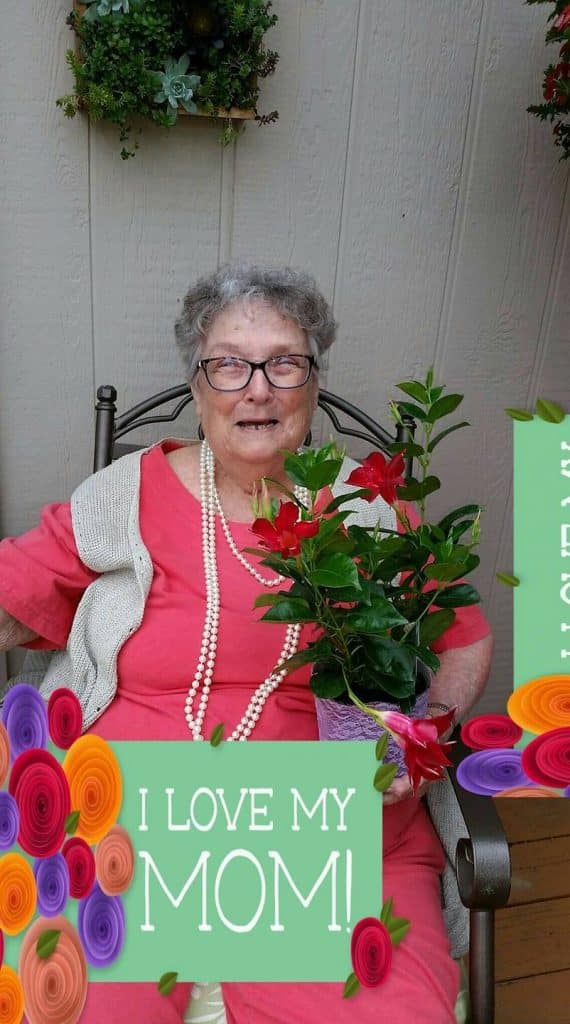 Jane was born in Kansas City, MO on February 19, 1932 to Harold and Martha Choate. She graduated from Paseo High School and received an Associate Degree in Horticulture from Longview Community College. Jane met Charles Eric Ward in 1956 at a 4th of July party and were married 3 months later. Charles had a daughter, Mary Elizabeth, from a previous marriage and together they had 2 daughters, Martha Elaine and Sally Sue. They raised the 3 daughters in Raytown, MO and were married for 49 years. She is survived by her 3 daughters, 2 grandchildren, 4 great grandchildren and many nieces and nephews.

Jane was a proud member of Raytown Garden Club, African Violet Society of Kansas City and longtime member and volunteer at Powell Gardens. Jane began volunteering at Powell Gardens shortly after it opened in 1988 and received the Volunteer ‘Hall of Fame’ award from Jackson County Parks and recreation in 1992. She served as a flower show judge emeritus and served on Missouri’s State Board of Directors for Federated Garden Clubs of Missouri. Jane showed many of her flowers and plants, particularly African Violets, and won many competitions. Jane was also an avid walker and belonged to and participated in Volksmarch Clubs and Volksmarches all over the United States.

A private celebration of life will be held on January 5, 2023. Donations can be made to Powell Gardens, Kingsville, MO in Jane’s name.