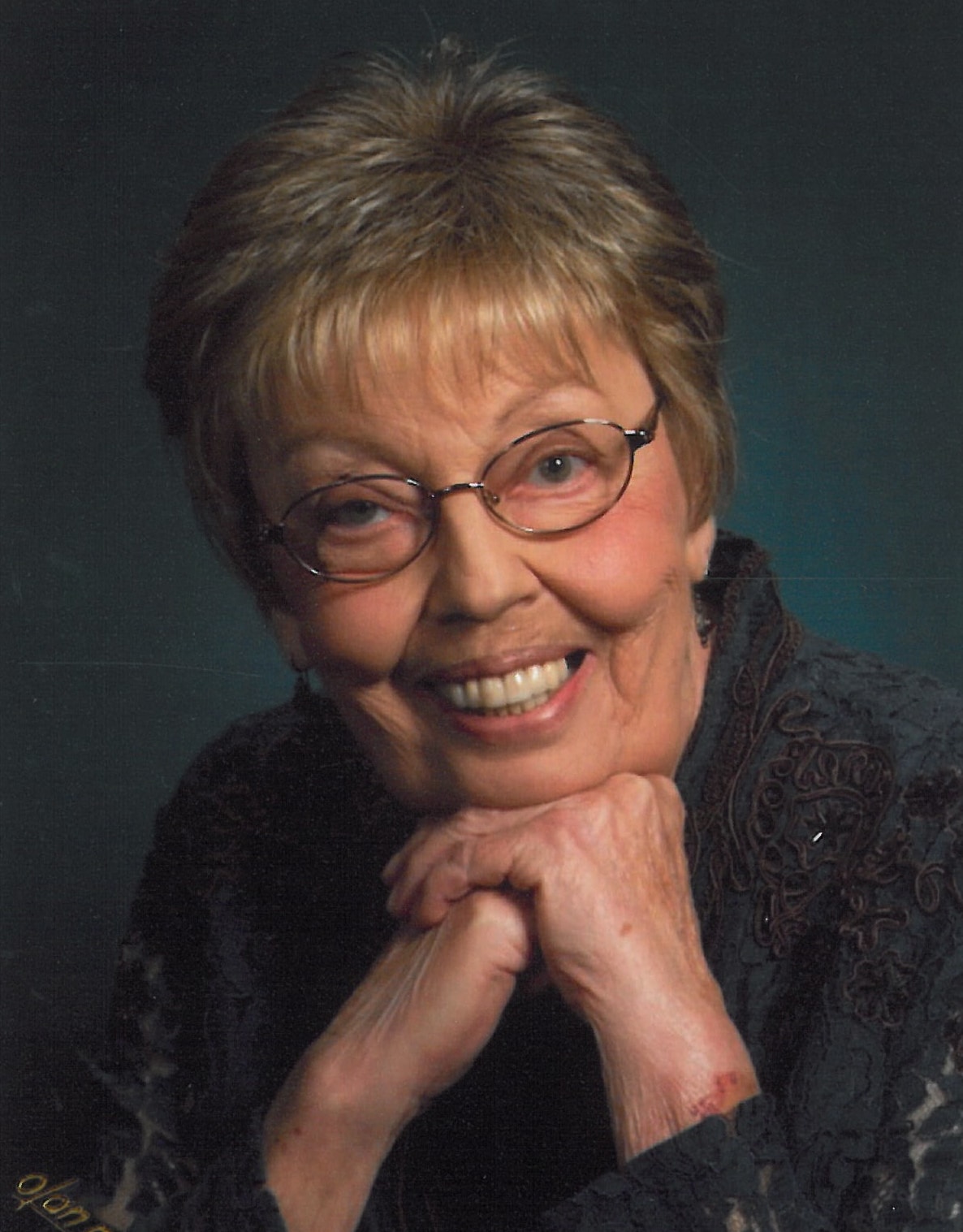 Martha Lee (Shawhan) Schooley, 76, of Independence MO, died peacefully on August 12 at the Kansas City Hospice House after a long battle with cancer. A Celebration of Life service will be held on Saturday, August 17 at 11:00 AM at Raytown Christian Church.

Martha was born on September 5, 1936 to Martin and Mildred Shawhan in Albany, MO. After graduating from Albany High School, she went on to attend William Jewell College before entering the business world. She worked for Noma Lites, Inc. in New York City, Stern Brothers & Co. Investment Bankers in Kansas City and later as a membership secretary at Raytown Christian Church.

Martha was a member of the Alpha Gamma Delta Sorority and the P.E.O. Sisterhood. At Raytown Christian Church, she was a Stephen Minister, a member of Christian Women Fellowship, the Searchers Sunday School Class, as well as being a Deacon, Elder and a past Moderator of the Board.

The family suggests that memorial contributions be made to the Endowment Fund of Raytown Christian Church.