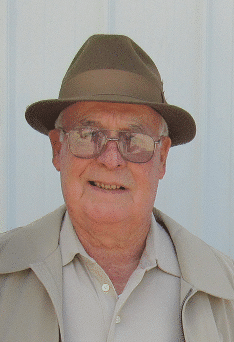 Mr. Davis was born July 28, 1934 in Ava, Missouri. After retiring from the Air Force Dale and Isabel spent most winters where it was warm. They enjoyed winters in Corpus Christi, Texas where Dale played golf with the “Rowdy Golfers”. He loved his golf and card playing buddies at Royal Oaks. He enjoyed mornings with the gang at Micky D’s. He was a loyal friend, loving husband, awesome father, wonderful grandfather, and a darn good golfer! If there is a golf course in Heaven he is playing on it now. He will be missed.