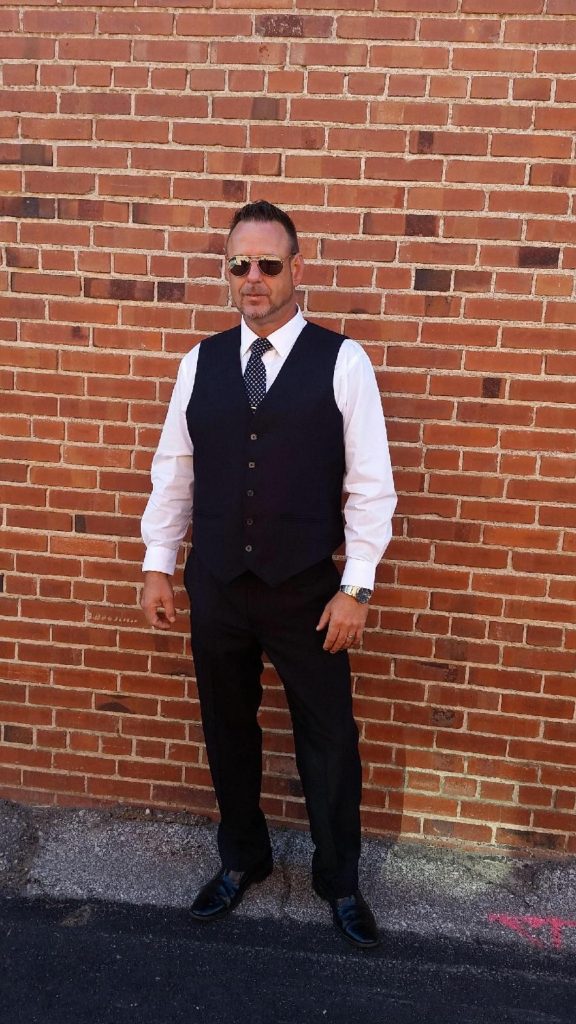 Marvin Price Drew was born December 21, 1967 at Kansas University Hospital. He was raised in Lee’s Summit, Missouri. He went to Lee’s Summit High School. Marvin joined the United States Army and served 4 years. He was married and from that union came 2 children. He worked as a hospitality manager for over 15 years. Marvin then married the love of his life, Heather Kean of Independence, Missouri, creating a blended family of 5 wonderful children.

He is preceded in death by his father Steven Charles Drew, Sr.

Memorial contributions are suggested to the family of Marvin Drew.