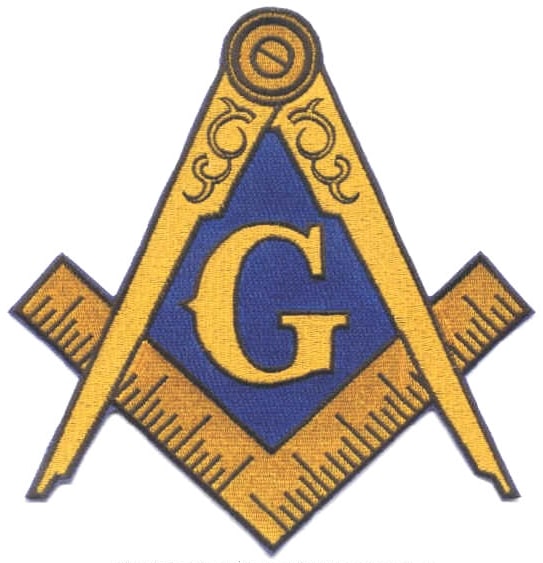 ­­­­­­­­­­­­­­­Marvin Robert Davis, 55 of Lebanon, MO passed away, May 30,2012 at Columbia Healthcare Center, from complications from a brain hematoma.  A memorial service will be held at 1:00 PM  June 6, 2012 at the Marshfield United Methodist Church, Marshfield, MO.  Rev. Davis was born Oct. 15,1956 in Lexington, VA.  Marvin was a graduate of Hillcrest High School, Springfield, MO.  He earned his BS degree in Business Administration and Economics and graduated Magna Cum Laude from Central Methodist University, Fayette, MO and received his Masters of Divinity from St. Paul School of Theology, Kansas City, MO. He was a United Methodist Minister for over 25 years serving congregations in Holt, Platte Woods, Platte City, Republic, Marshfield, Rolla and Bonne Terre, MO.  Following his services as a minister he was employed as a Hospice Chaplain for several years until his disability forced an early retirement at which time he created Marvin Davis Ministries to assist those in need and bring them the word of God.  Marvin truly loved people and sharing with them God’s love and grace.  Marvin never knew a stranger. He also served as an ordained minister with Acts Ministry, Springfield, MO.   He was a 32nd Degree Mason, holding several state offices until his illness, he was a lifetime member of Webster Lodge #98 in Marshfield, Rolla Lodge #213 and Gate of the Temple Springfield, in addition to being a Shriner and member of the York Rite.  He was a member and Past Grand Master of Queen City Lodge #12 Odd Fellows and served as the State Grand Herald 2011-2012.  While serving in Marshfield and Rolla he was a proud member of the local Rotary and was Rotarian of the year while in Marshfield.  He was preceded in death by His father William Avery Davis and brother Louis Edward.  Survivors include: wife Linda, sons Andrew Robert (wife Brandy, son Sylar) Christopher Avery, and Daniel Lee all of Springfield, MO, stepdaughter Jennifer Poeppelmeier (husband Christian and daughter Lily) of Columbia, MO, Mother Ernestine Armentrout Davis of Muskegon, MI, brother Ernest (wife Diane, sons Ernest, Andrew and Nicholas) Muskegon, MI, sister Shirley Sanphilipo (husband Rick, daughter Mary Ward), Baltimore, MD, a special cousin Linda Madison of Roanoke, VA, chosen brothers and sisters Ann and Joe Decker and John and Peggy Bisbee of Rolla, MO and many dear friends.  Memorial contributions may be made to: Marvin Davis Ministries.  Arrangements made by Heartland Cremation & Burial Society of Columbia, MO.