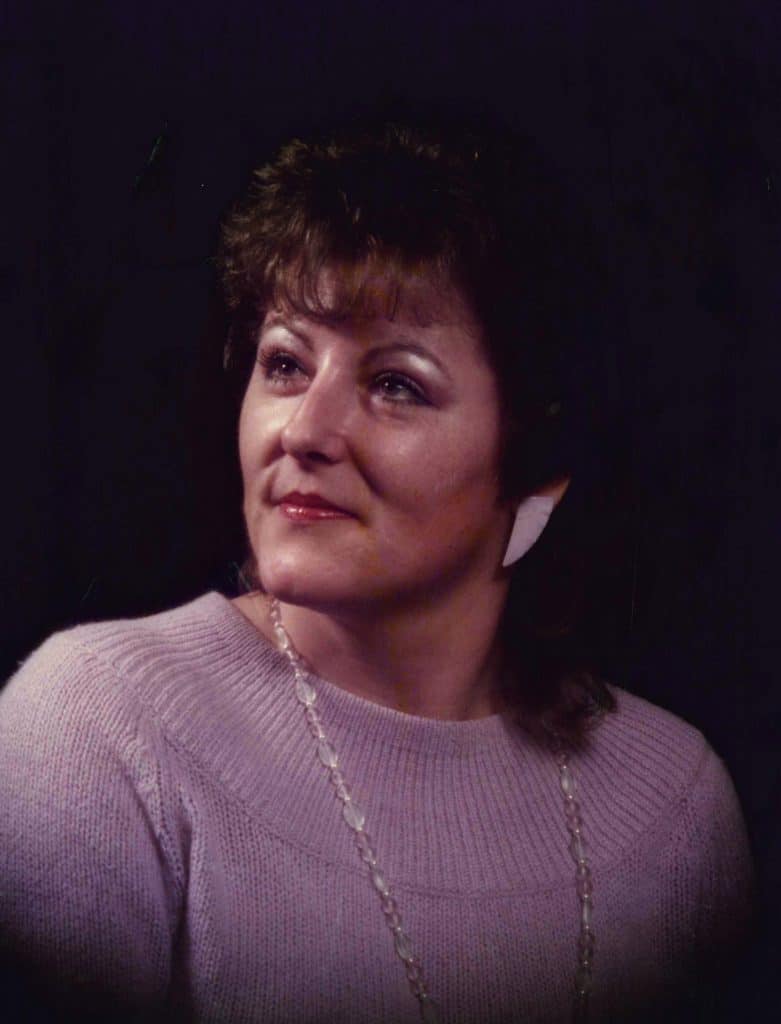 Mary Alice Fenendael Harvey, age 68,  passed away on December 22, 2016 at home after a long illness.  She was born in Marinette , Wisconsin on December 6, 1948.  She attended Fairfield Grade School and was a graduate of Coleman High School. She lived and worked in Wisconsin.  In 1985, she moved to Kansas City, MO where she married Robert Harvey.  She worked there with her brother in his dental office as receptionist and dental assistant until retirement in 2001.

She is survived by her devoted husband of 21 years,Robert Harvey, of Raytown, MO;  daughter, Renee Knaus and husband Troy Knaus; two grandsons,  Nathan Kaldor and Gabriel Knaus, all of Green Bay, WI; her brother, Dr. Edward Fenendael and partner, Frank Villigan of Baileys Harbor, WI;  her sister in law, Joan Fenendael of Maplewood, MN;  her sister in law, Beverly Ingram and husband, Jerry of Paola, KS; her brother in law, William Carey and wife, Darlene,of Grain Valley, MO and brother in law, Thomas Groff of Grain Valley, MO and several nieces and nephews.

She was preceded in death by her parents, Joseph & Helen Fenendael and her brother Julian Fenendael.

A memorial service will be held at Heartland Cremation & Burial Society 6113 Blue Ridge Blvd., Raytown, MO on Monday, March 13,  2017 with visitation at 6:00 pm followed by the memorial service at 7:00 pm.

A celebration of Mary’s life will be held on Tuesday, April 4, 2017 at St. Anne Catholic Church in Coleman, WI . Visitation will be at the church beginning at 10:00 am followed by mass at 11:00 am. Burial will follow in St. Leo’s Cemetery – Pound, WI.