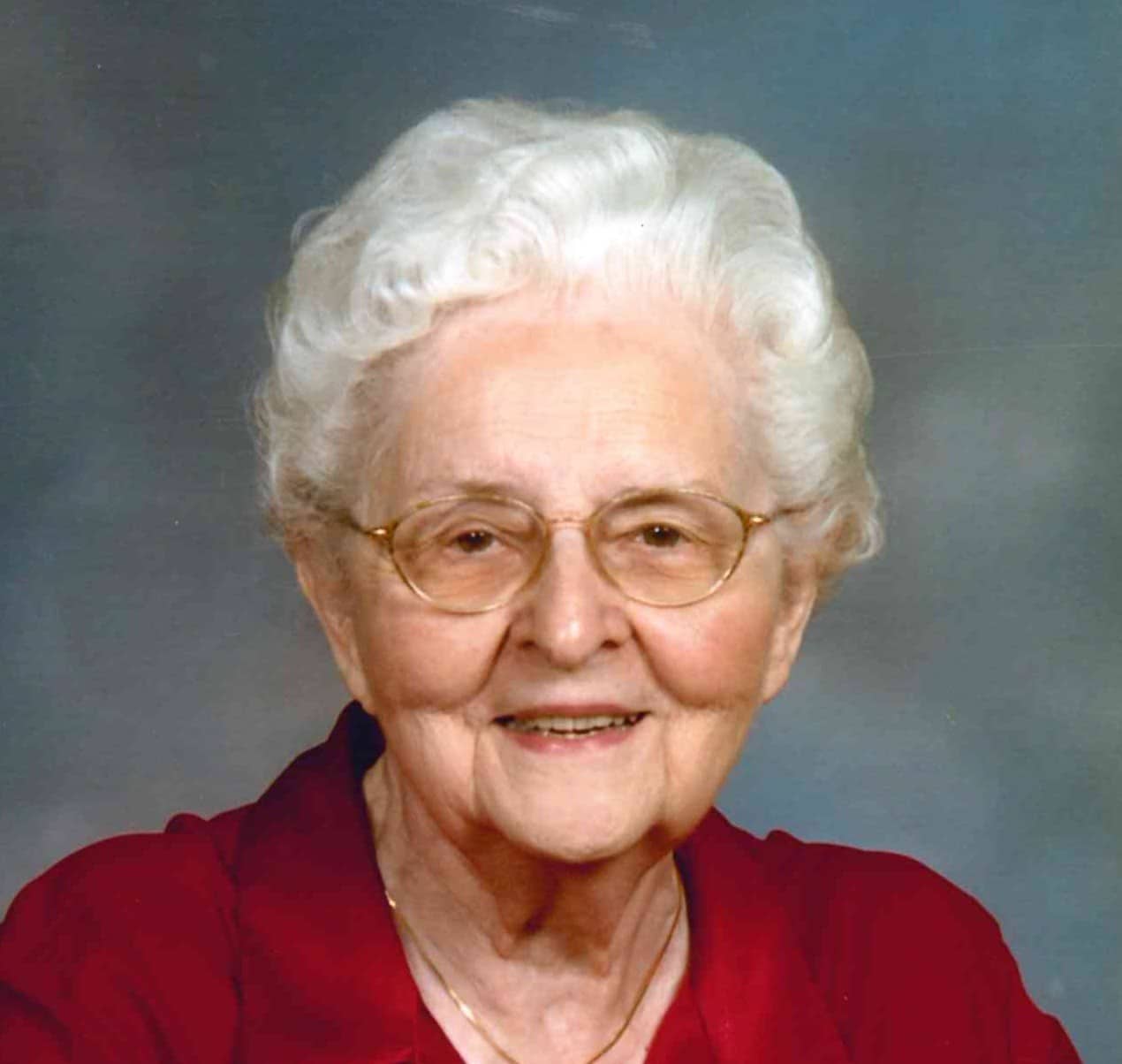 Mary Ann was born July 7, 1921 in Des Moines, Iowa. She was the child of Reid & Edna Burks. Mary Ann came to St Joseph in 1934 following the death of her mother. She was a graduate of Central High School and St Joseph Junior College and later attended the University of Missouri-Columbia.
In 1942 she was married to Dale Palmer of St Joseph. He preceded her in death in 1993, after 50 years of marriage. The family came to Raytown in 1959. She was employed by Raytown Bank for almost 19 years and retired in 1987.

After her retirement she volunteered at Lee’s Summit Hospital, Research Medical Center and Kansas City Hospice. She was a member of Lee’s Summit United Methodist Church.