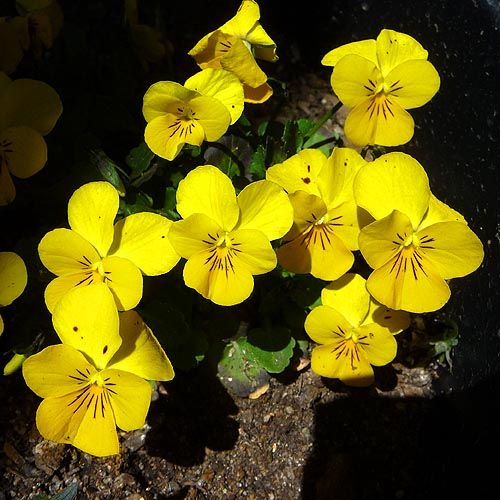 She graduated from Raytown South High School in 1975.  Beth was a member of Job’s Daughter as well as a member of Eastern Star. She was a graduate of UCM, Warrensburg, Missouri with a degree in Criminal Justice.  Beth retired from Missouri Probation and Parole in 2014.  Beth was the baby of the Baker family. She has two brothers;  George H. Baker Jr. of Raytown, MO. Bruce A, Baker of Leawood, Kansas and one sister; Marcia K. Lewis of Independence, Missouri.  She was a proud mother of two; Aimee Richelle Schwab (Garry Schwab II) of Olathe, Kansas and Tyler Steven Winningham of Columbia, Missouri.  Beth was also a proud step-mother of one; Dewayne Winningham (Krissi Winningham).  She was a doting grandmother of 3 grandsons and 5 granddaughters.