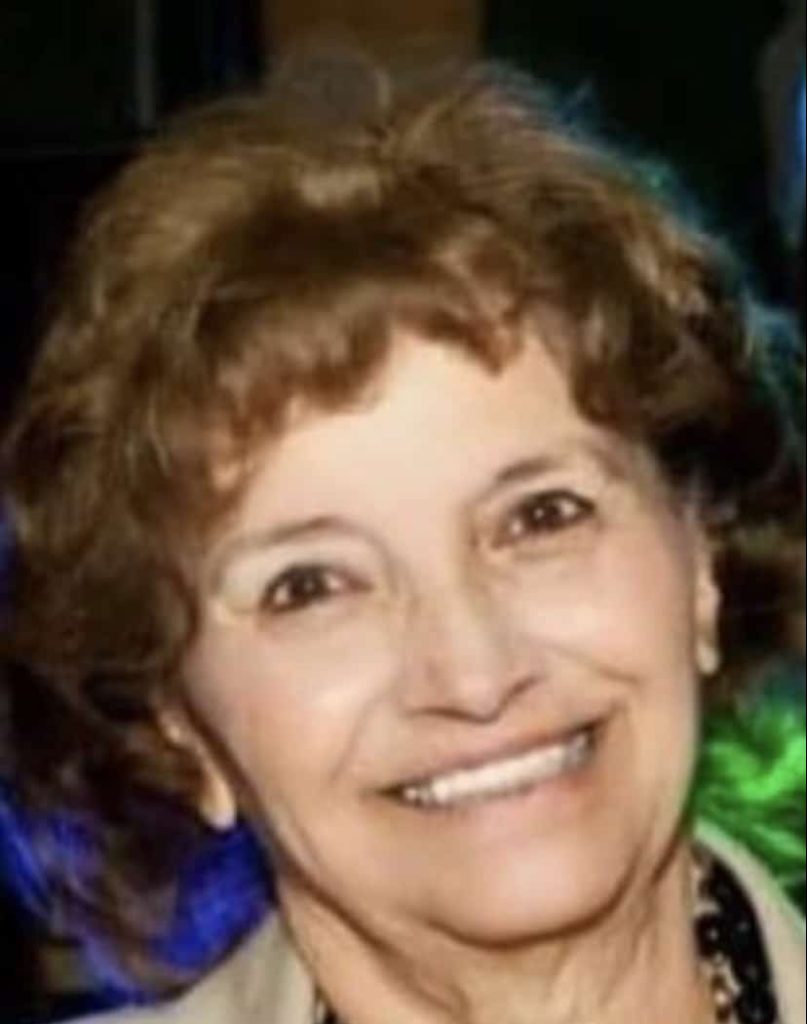 Mary gained her angel wings on August 29, 2022, at home and was surrounded by loving family. She was 83 years old.

Mary was born in Kansas City, MO to Frank and Geneva (Leone) Mingrone on April 21, 1939. After graduating from High School, Mary completed her bachelor’s degree at Ottawa University in Health Care Administration and Communication then received a master’s degree in Business Administration from Lindenwood University.

Mary became a Radiologic Technologist in 1958. In the early 1960’s she joined Baptist Memorial Hospital in Kansas City, where she was Coordinator of the school of Radiography. In the late 1970’s, Mary became the Program Director of the school of Radiologic Technology at Mallinckrodt Institute of Radiology, Washington University in St. Louis, MO. She enjoyed teaching and was well known and respected by many of her previous students. She developed the SART (Self-Assessment in Radiologic Technology) computer program whereby students and technologists could assess their knowledge and skill in Radiologic Technology. She loved cooking and baking, reading, sewing and doing many different crafts, just like her mother. She made many crafts and along with her mother, donated them to the Don Bosco Senior Center where her mother volunteered for over 35 years.

Mary married the love of her life, Gerald (Jerry) Kimberlin and they shared a wonderful life together. Her large family was the focus of her life, but Mary also helped anyone who was in need of anything, anytime, without hesitation. She had an extremely generous soul and will be missed by many.

Details of the Memorial Service to be announced at a later date. 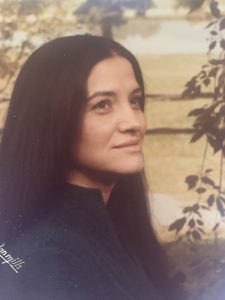