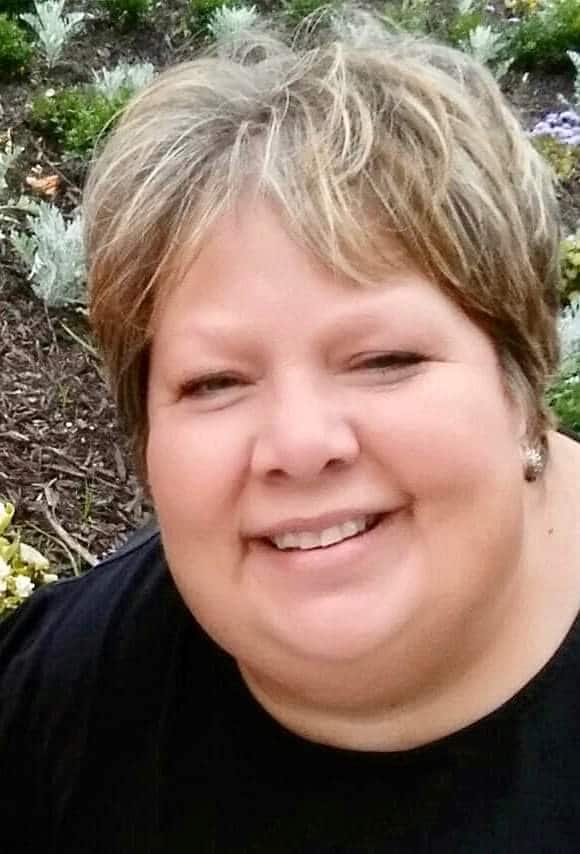 Maribeth was born on October 28, 1959, to Robert William “Bill” Cofer and Mary Carolyn (Crabb) Cofer at the Independence Sanitarium in Independence, Missouri. After Maribeth graduated from Truman High School in 1978, she went on to receive a B.S. in Education from SMSU in 1982 and a M.A. in Curriculum from UMKC in 1989.

After graduating with a degree in Education, she started her first job with the Independence School District as an Elementary School Teacher, kickstarting a 25-year career in Elementary Education.

In 2008, Maribeth retired and spent her time raising her two wonderful children. She loved spending time with her friends in PEO Chapter IK and having fun with friends and family.