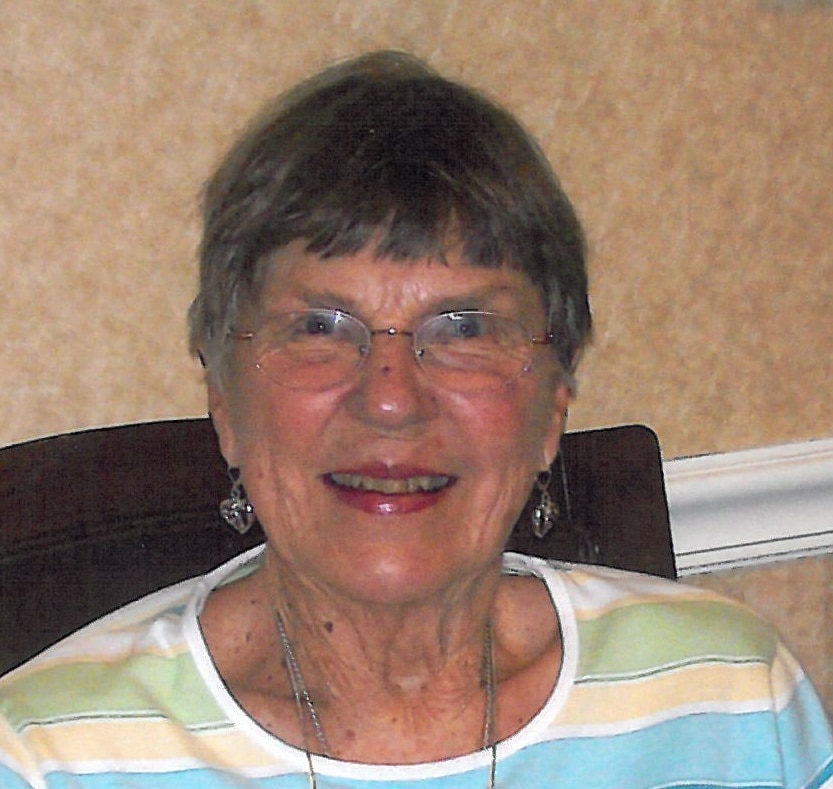 Mary Ellen Tippee, an accomplished vocalist who performed and directed musical groups in the St. Louis area during the 1950s through the 1980s, died near her home in Leawood, Kan., Mar. 2 with family members at her side. She was 87.

Known to friends and audiences as “Tommie”—a nickname derived from her maiden name Thomas—Mrs. Tippee directed the Crestwood Choraleers in the 1960s and performed with several smaller groups. She also sang in several church choirs and directed choirs at Southminister Presbyterian Church in Crestwood, Mo., Pines Community Christian Church near Branson, Mo., and The Christian Church (Disciples of Christ) in Clinton, Mo.

Mrs. Tippee was born in Des Moines, Iowa, and attended Drake University for two years. Her husband of 60 years, Howard Wayne Tippee, died in 2006. The couple lived in Crestwood, a suburb of St. Louis, from 1956 until shortly after Mr. Tippee’s retirement in 1982.

Mrs. Tippee is survived by her three children, Nancy Ornce of Leawood, Kan.; John Tippee of Wildwood, Mo., and his wife Bonnie; and Bob Tippee and his wife Dawn of Houston, Tex.; seven grandchildren, and one great-grandchild.

An informal service is scheduled at 2 p.m. Mar. 8 at Town Village, Leawood. Friends are making donations to The Christian Church (Disciples of Christ) in Clinton.