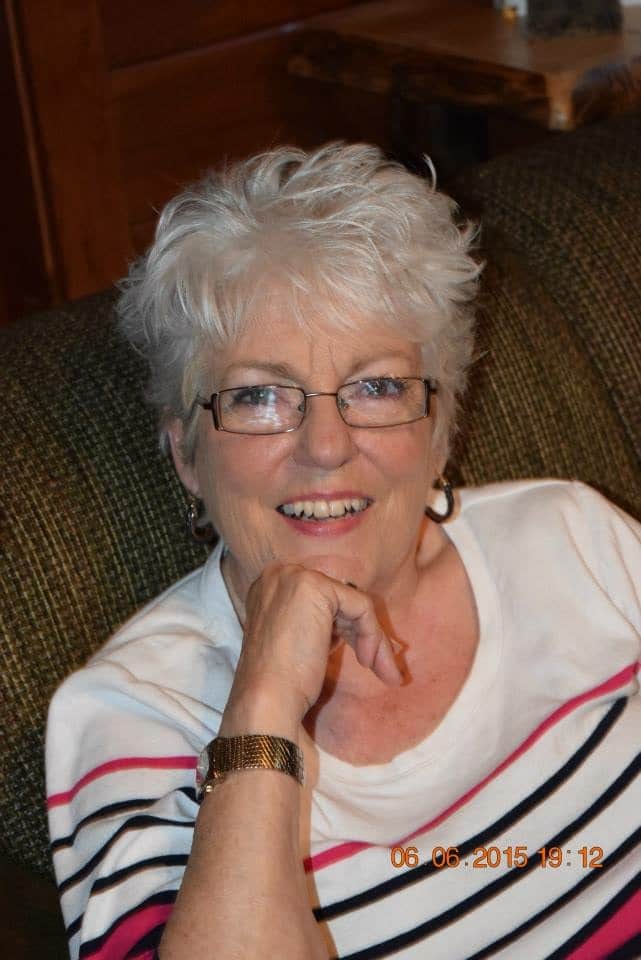 Mary Katherine (Kate) Nixon, 76, passed away Monday, April 2, 2018. A memorial service to honor the life of Kate will be held Friday, April 6 at 2:00 p.m. at the United Methodist Church of the Resurrection, 13720 Roe Ave, Leawood, KS, Wesley Covenant Chapel-Building C following cremation. A reception at the church will immediately follow.

Kate was born December 31, 1941 to John and Oma McKay in Independence, Missouri. Kate had an older sister, Norma White and a younger sister, Carole Kempster. She married Robert Lee (Bob) Nixon on December 22, 1957 in Belton, Missouri and was married to Bob for over 60 years.

Kate will be remembered as a loving wife, mother, grandmother, sister, aunt and friend. She strongly believed in equality for all people, and that everyone deserved a place at the table, regardless of their race, sex, religion or whom they choose to love; beliefs she instilled in her children from a young age. Kate was also passionate about helping the less fortunate, abused, disenfranchised and neglected. She had a keen sense of fairness, and often defended those without the power to defend themselves. Kate spent many years volunteering, and was later employed, at a shelter for abused women, work from which she gained great satisfaction.

Kate was a resident of Belton, Missouri. She was a longtime member of Beta Sigma Phi sorority, an avid card player, and loved to travel. But most of all she loved when all of her family gathered for big dinners. Kate will be greatly missed by her family and many friends.

In lieu of flowers, the family humbly request memorial contributions be made to Hope House or SafeHome in memory of Kate Nixon.