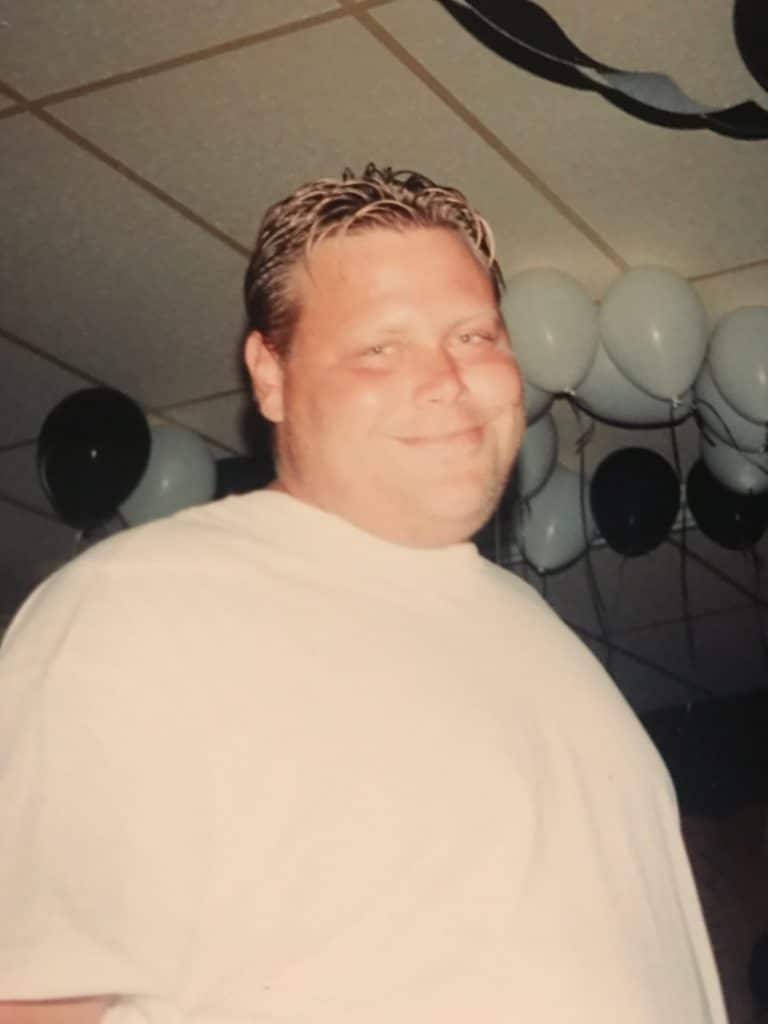 Matthew Joseph Dorn, 38 years old from Independence, MO passed away on March 23, 2017 due to a fatal motorcycle accident.

Matt was born March 23, 1979 in Belleville, IL. He grew up in Independence MO where he attended Truman High School. Matt had various jobs. He was a security guard, concrete construction worker, and an independent scrapper. Matt always had a deal in the making. He always said, “Work smarter, not harder.”

Matt was a Father, Brother, Son, Uncle, and Friend. He was looked up to by his Brother, John Pratt and a Father figure to Brandon Harris. Matt was so proud of his two girls, Tiffany and Rachel.

Matt’s house was always open to anyone who needed him. He was such a caring person that even in death, he will change more then 50 lives for the better by donating his organs to people in need.

Matt was a big teddy bear, always happy go lucky, and never really stressed on much. We will never forget his SMILE .