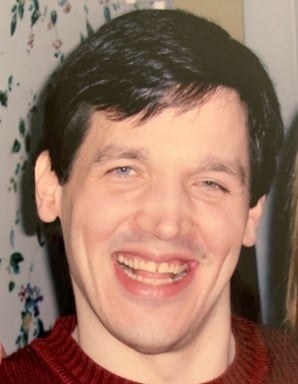 Matthew was born September 15, 1979, in Kansas City, Missouri, to the late Stephen D. Babin and Julia A. (Oliver) Babin.

Matthew was diagnosed with Cerebral Palsy as an infant, but never let his disability dampen his sweet personality and joy of life. He had a deep love of family and friends, and was happiest when among them. Matthew most always had a smile on his face despite the many hardships he faced, and conquered many challenges in his life with dignity and determination.

He attended school in Los Angeles, California, and later in Camdenton, Missouri, where he graduated in May 2000. Matthew was employed at Kingdom Projects, Fulton, Missouri, up until fall of 2013 when illness prevented his attendance.

Plans for a memorial service are pending.