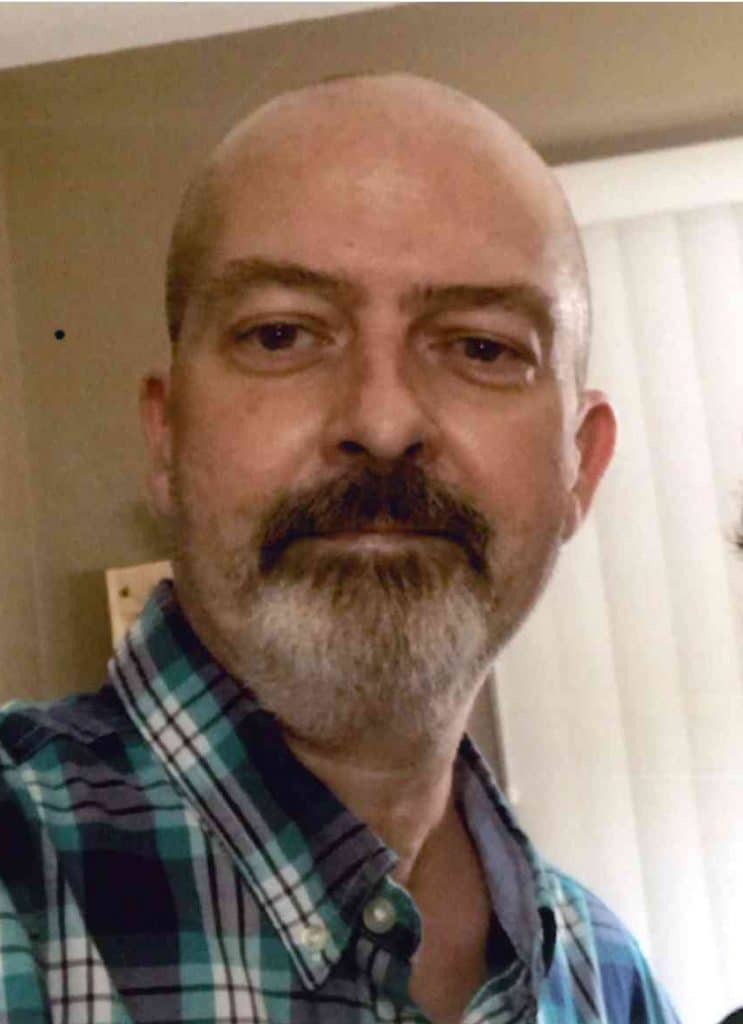 Scott Maxon, 47, Kansas City, Missouri passed away 8:11 am on September 23, 2018 following a battle with Cholangiocarcinoma. A visitation will be held 1-2 PM on Wednesday, September 26, 2018 followed by a funeral service at 2 PM at Heartland, 6113 Blue Ridge Blvd., Raytown, Missouri 64133.  Interment will follow at Brooking Cemetery.

Scott was born October 4, 1970 in Kansas City, Missouri.  He graduated from Raytown South High School in May of 1988 and enlisted in the Army in July 1988.  He was honorably discharged in July 1990.  Scott has worked as an electrician for Wachter since July 2013.

Scott was preceded in death by his father Lewis V. Maxon and maternal grandparents Roe and Elva Franks.