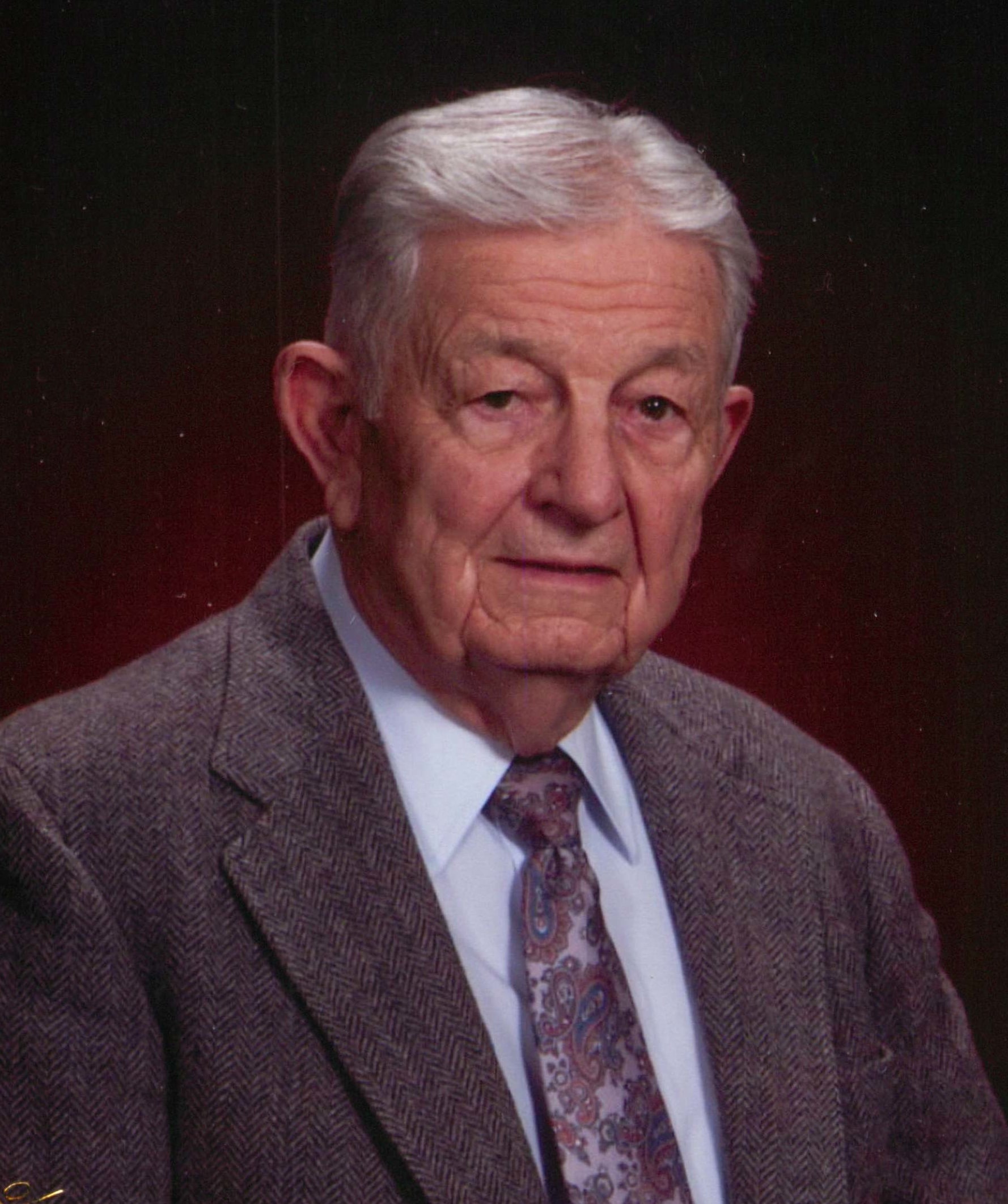 Maurice H. Ellis, 92, of Columbia, died January 9 at University Hospital.  He was born June 3, 1921 in Osage Iowa, to the late Melvin and Dorothy  (Sniveley) Ellis.  On August 25, 1944, he was married to Marjorie Nash, who survives at the home. He joined the Navy in 1942 and was commissioned as a second lieutenant in the Marine Corps, serving as a Naval Aviator during World War II. He graduated from the Missouri School of Mines and Metallurgy with a degree in civil engineering.  In addition to his wife, he is survived by one daughter, Nancy Ellis-Ordway and son-in-law Fred Ordway of Jefferson City and two grandchildren, Ellie OrdwayWest (Josh) and Stephen Ordway of St. Louis and four nieces.  He was preceded in death by one brother, Gaylord Ellis of Rochester Michigan. A memorial service will be held at 2 pm on January 18th at Epple Chapel at Lenior Woods Retirement Center.  Memorial contributions may be given to Lenoir Woods Benevolent Care Fund.