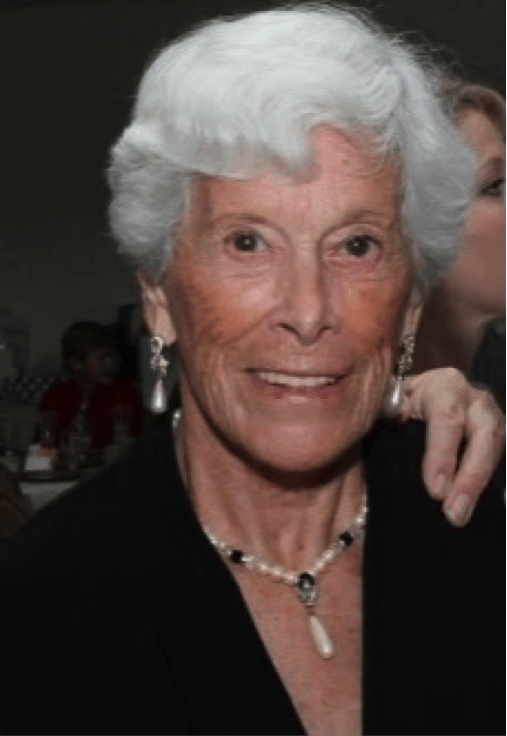 Maurietta Purvis Williams passed away at her home in Columbia, Missouri. She was born to Claude Purvis and Aldra Dunn Purvis in Kirksville, Missouri. The family eventually settled in Perry, Iowa.

After graduation from high school, Maurietta worked at Perry State Bank and continued in the financial field until her retirement from First Interstate Bank of Washington. She met and married Don Williams in Perry, Iowa where they lived before moving to Coeur d’Alene, Idaho and then Spokane, Washington. After retirement, Don and Maurietta moved to Columbia, Missouri, and celebrated their 50th wedding anniversary there.

Maurietta grew up in a family of ten children and after her father died while she was in high school, she worked very hard so that the family was able to remain together. As the family aged, Maurietta was the Aunt who sent birthday cards and Christmas gifts to all 40 nieces and nephews of the Purvis family. Added to these are the Williams family members, including Don’s brother and sister and their 6 children. Bring in the grands as well the many neighborhood children they “adopted” with each move, and Maurietta had a mission to nurture and maintain loving connections. Though we feel such a loss now, we have many fond, happy memories of her in our lives.

She was predeceased by her husband, Don, her parents, 4 brothers, and 1 sister.
She is survived by her companion, Bob Bayless, her dear friend and “adopted” daughter, Terry Overfelt and her family, 3 sisters, 1 brother, her sister-in-law and the above-mentioned entourage of grown children.

A memorial has been set up in Maurietta’s name concerning the disease she lived with. This group had given her resources and comforts: Columbia Parkinson’s Support Group, 1311 Vintage Drive, Columbia, MO. 65203 and we thank you for considering research funding: Parkinson’s Disease Foundation, Heartland Chapter, Attention Donor Services, 200 S. E. 1st Street Suite 800, Miami, FL 33131

A celebration of her life will be held locally in the future, followed by interment in Iowa.