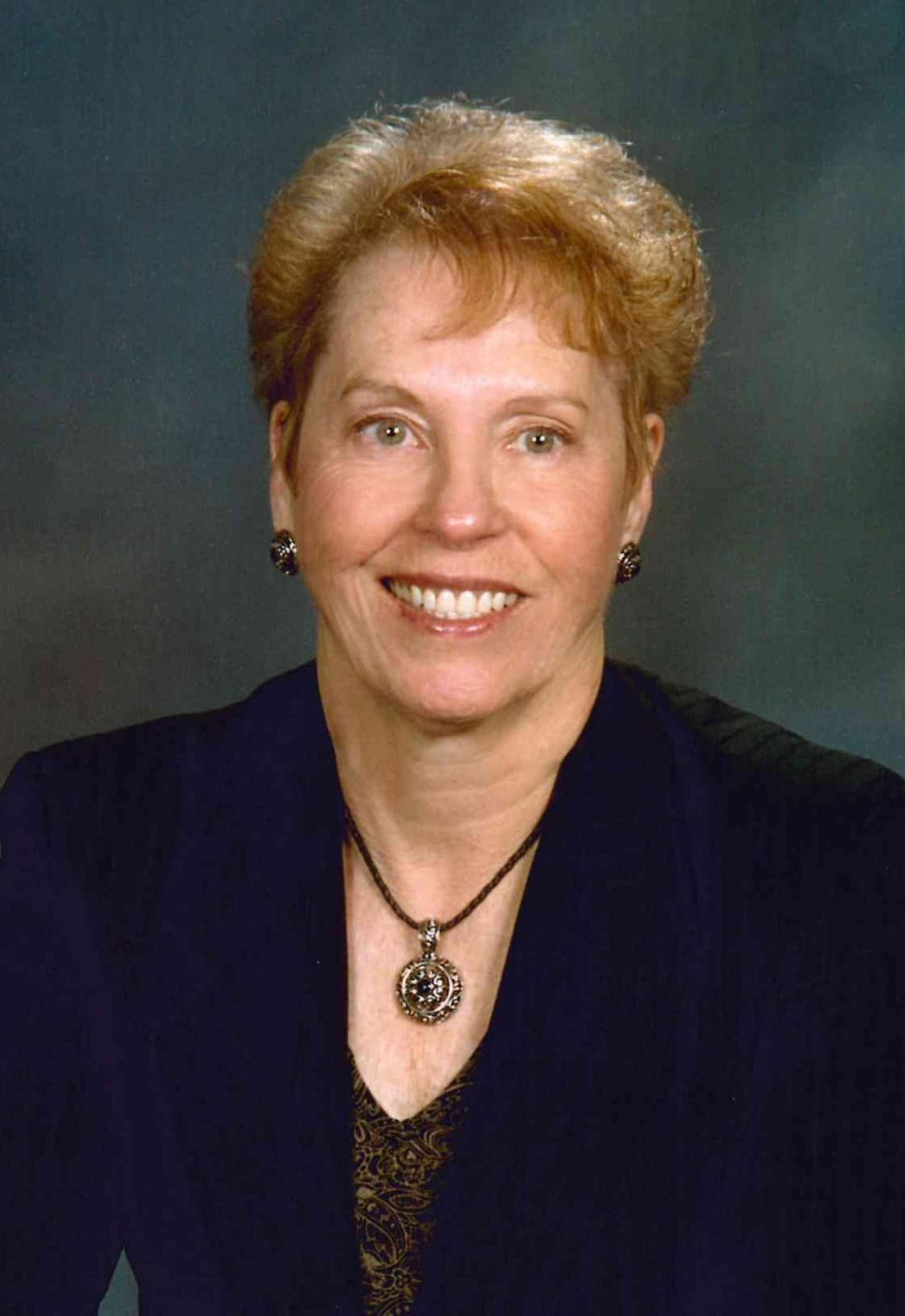 Melba “Charlene” Bush, age 82, passed away peacefully November 13, 2015 at the Groves in Independence, Missouri after a long and courageous  battle with cancer. Charlene was born October 15, 1933 in Ardmore, Oklahoma.

After 35+ years of employment and performing numerous job positions over the years, she retired from Sears, Roebuck & Company in 1995. She was an avid seamstress to fill some time after retiring she agreed to work part-time for the Bernina Sewing Machine Co. as a sales rep and giving sewing classes at their store in Blue Springs until the store closed in 2010. Charlene’s real passion was quilting and in 2013 she started working part-time at her daughter Bonnie’s quilting shop, Patchwork Pals in Blue Springs aiding customers with material selections, answering their questions regarding their personal quilts and teaching classes. She worked in the shop until her illness would no longer allow her to work. In earlier years Charlene loved to water ski and spent a great deal of time traveling to her lake home in the Lake of the Ozarks where she taught several of her grandchildren how to water ski. When she was not water skiing she passed her time with another of her passions reading novels, especially mysteries.

Charlene was born, blinked and it was over. No buildings named after her. No monuments erected in her honor, but she did have a chance to love and be loved by each and every friend as well as all her family.

She is preceded in death by her father, Charles N. Walker, her mother, Mattie Mullins, and her granddaughter, Kathy Higgs. She is survived by her loving companion, George Christianson; her son Rick Fleming and wife Mina of Raytown, Missouri; two daughters, Bonnie Milligan and husband Mike of Independence, Missouri, and Jackie Schneider of Blue Springs, Missouri. Numerous grandchildren, great grandchildren and great, great grandchildren.