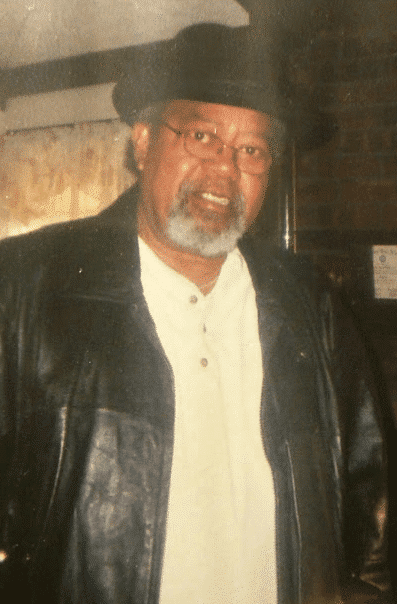 Melvin had re-dedicated his life on April 10, 2016 at Mr. Vernon Missionary Baptist Church under the Leadership of Pastor Donald Givens where he was a member until his death.

He served in the US Army from 1954 to 1958 where he was honorably discharged. He was employed by Grainger Industrial Supply for many years until he retired. Not only was he a dedicated worker he was a dedicated brother, father, grandfather, and great grandfather. Melvin was a musician in several bands where he specialized playing the guitar. He also loved riding his motorcycles.