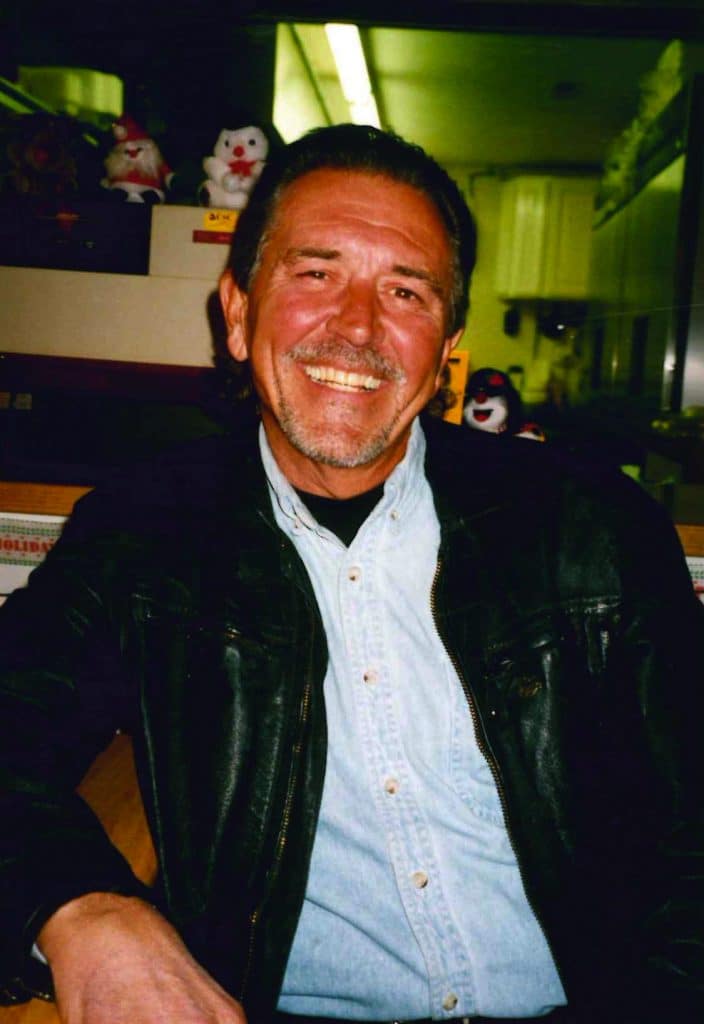 Butch was born March 25, 1941 in Hamilton, Ohio to Clarence and Alma Clark.  He was the 1st of four children born to Clarence and Alma.  Butch later graduated from Milliken High School in Long Beach, CA.  He spent a majority of his adult life in Blackfoot, Idaho, working as a service manager for Blackfoot Harley Davidson. He returned to the Kansas City area in 2013.

Butch loved spending time with family and friends, taking many roadtrips on his Harley Davidson, camping, fishing and woodworking. He will be greatly missed by all that knew him.

He was preceded in death by his parents, brothers; Clarence and Mark Clark, a son Darrell Clark, grandsons; Douglas Koncar, Jr. and Jacob Volmer. 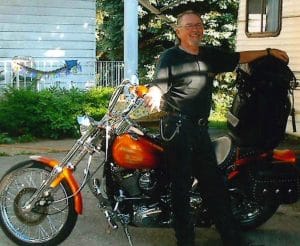