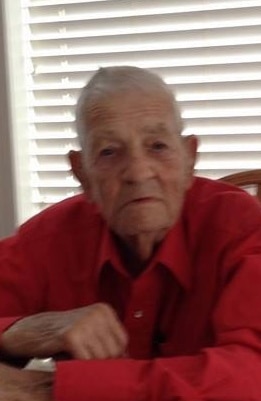 Merle Dean Williams passed away unexpectedly December 26, 2015 at home.  Services will be at Heartland Cremation 6113 Blue Ridge Blvd. Raytown, MO on Saturday, January 3rd from 2 – 4pm.  Dean was born September 17, 1928 in Ottumwa, IA.  He was adopted by Floyd and Jennie (Haney) Williams.  He grew up and graduated in Birmingham, IA where he played basketball against the traveling Harlem Globetrotters.  He met his wife, Takae (Shirley) while serving in the Army in Japan.  They were married April 30, 1953 and returned to the states, where they lived in Ft. Madison, IA, Galesburg and Chicago, IL before moving to Kansas City, MO.  He worked for Foremost Dairy and Country Club Dairy as a milkman until his retirement in 1978 from the Teamsters.  He worked for Allied Callaway Equipment until his second retirement in 1993.  After the death of his parents, he located his birth mother and had a 26 year relationship with her and his birth family.  He was a sweet man who never had an unkind word to say.  He loved animals especially horses and would train (play) with them until they did what he wanted.  He loved the Rodeo Kids and was their rodeo clown for many years.  He also loved rodeo and could still score a ride as well as the judges.  He was predeceased by his parents, wife and daughter, Diane.  He is survived by his children:  Gerald and Liz, Alan, Jennifer and Don Lee, three grandchildren, his brother, Bobby Troutwine and close cousins, TJ and Johnnie Williams and Todd and CB Williams.  In lieu of flowers, please make donations to the American Royal rodeo, the United Methodist Church in Birmingham, IA, or the charity of one’s choice.