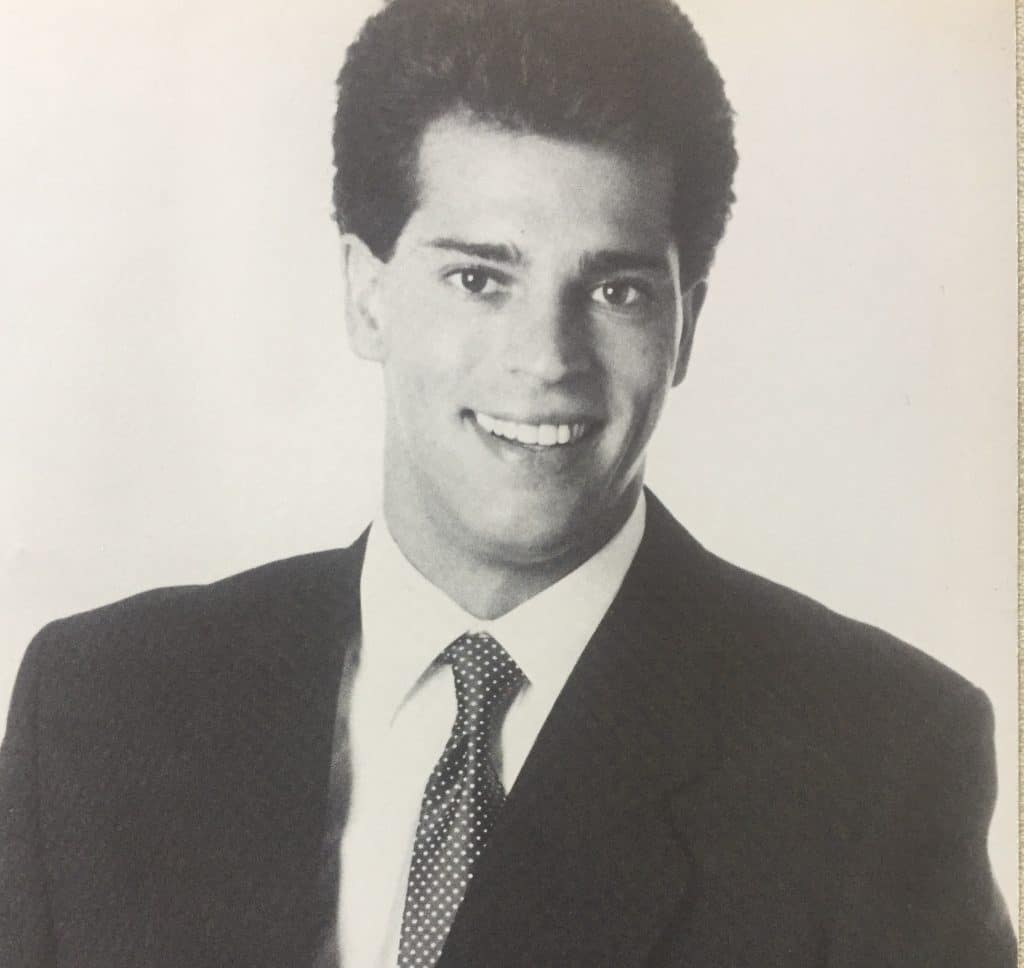 Mike attended Shawnee Mission South and graduated from Aspen, CO High School, where he was a stellar athlete and an All-State basketball player.  He received a BA degree in Restaurant and Hotel Management from the University of Missouri, Columbia, Missouri, where he played on the Tiger baseball team and a member of Sigma Chi Fraternity.  Mike was a big fan of the Chiefs, Royals and Mizzou Tigers.  He enjoyed playing golf, softball, tennis and racquetball with his friends.  Mike had many, many good buddies, both male and female.  He had a really big heart and gave to many others.

A Celebration of Mike’s Life will be held at the Fred Arbanas Longview Golf Club located on View High Drive in Lee’s Summit in the club house at 5:00 PM, October 29, 2016.  Contributions may be made to the memorial fund – Continua Hospice – 17201 E. 40 Hwy, Independence, MO 64055 or to a charity of your choice.