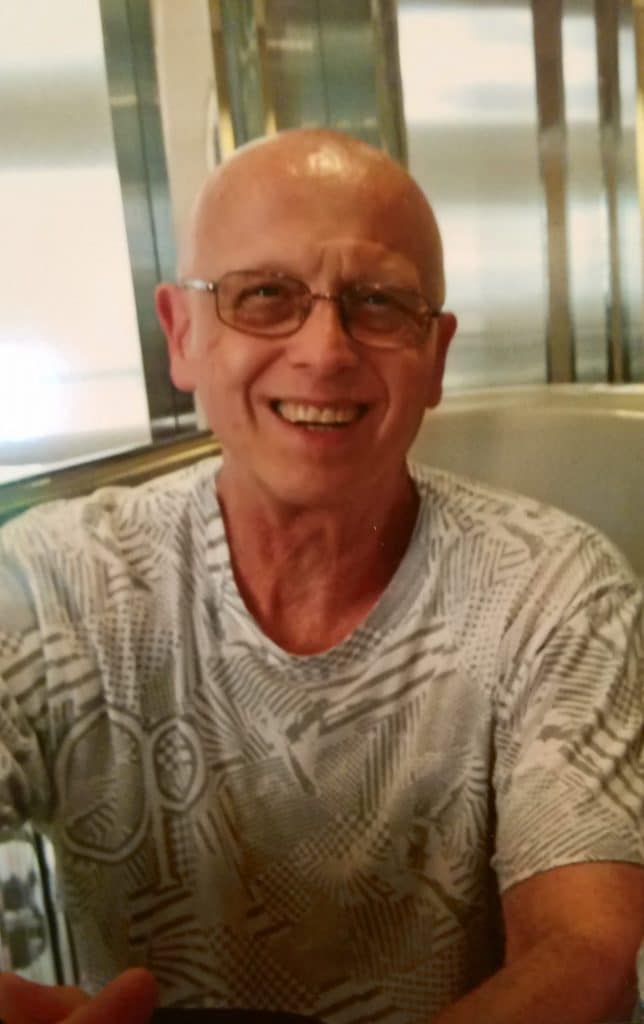 Michael Joseph Bromagen, 71, of Kansas City, Missouri passed away suddenly on April 22, 2017 at his home. His death was unexpected.  The oldest of 9 children he was born May 8, 1945 in Connersville, Indiana to Joseph and Elizabeth Bromagen. He was Co -Owner of Marshall Manufacturing Company until he retired in 2004. He started Bromagen Rapid Edge which he continued until his death. Also he was employed at US Toy Company from 2007 until he retired in 2015. He loved, enjoyed and lived life to the fullest. He enjoyed building friendships, wood working, competitive target shooting, dancing, exercise, watching movies, cooking, playing cards, fishing and traveling.  He was a member of the pioneer Gun Club and a lifetime member of the NRA

Per his wishes cremation and no services were held.