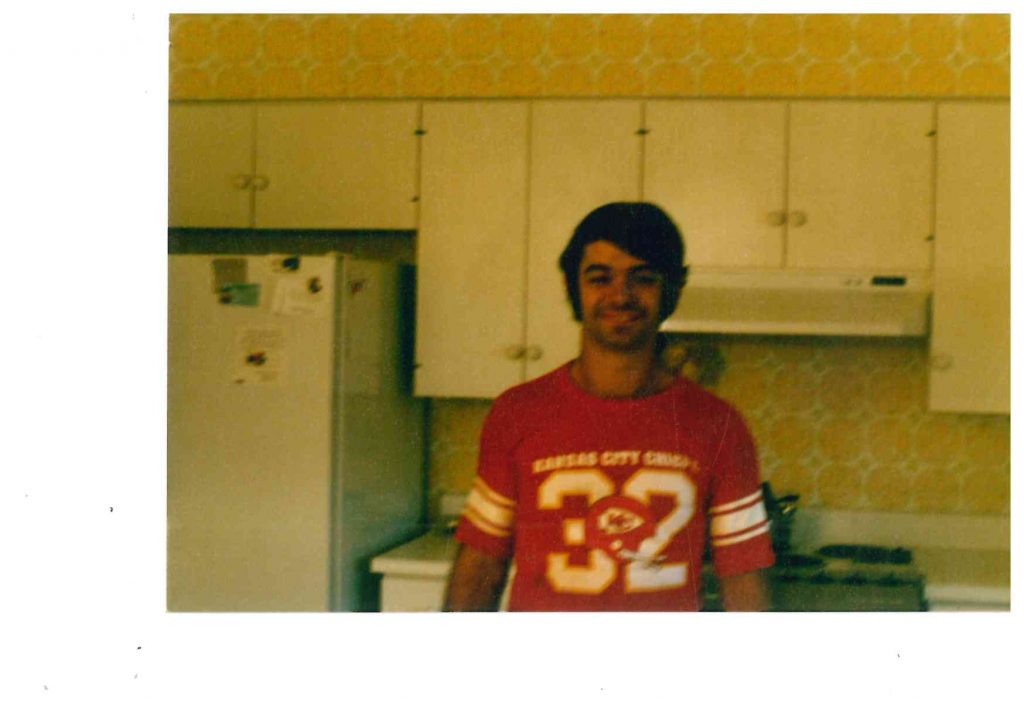 Michael was born December 15, 1946 to Quentin LaVerne Kruse and Helen Ruth Kilgore Kruse. He graduated Raytown High School and enlisted in the US Navy.

Michael served in the US Navy from 1968 to 1970.  He served aboard the USS King DLG 10 and was assigned to Yankee Station in the Tonkin Gulf in 1969. Mike received the title of “River Rat” for taking the Navy Seals up the rivers of Vietnam aboard the Navy Assault Support Patrol Boat. Mike received The Bronze Star Medal for saving the life of one of his crewmen after an explosion and fire aboard ship, four crewmen died. Mike went to man the guns when there was an oncoming attack after the fire. Mike received the Bronze Star Medal, Vietnam Service Medal, Vietnam Campaign Medal with date, Gallantry Cross Unit Citation, National Defense Service Medal and The Koran Service Medal.