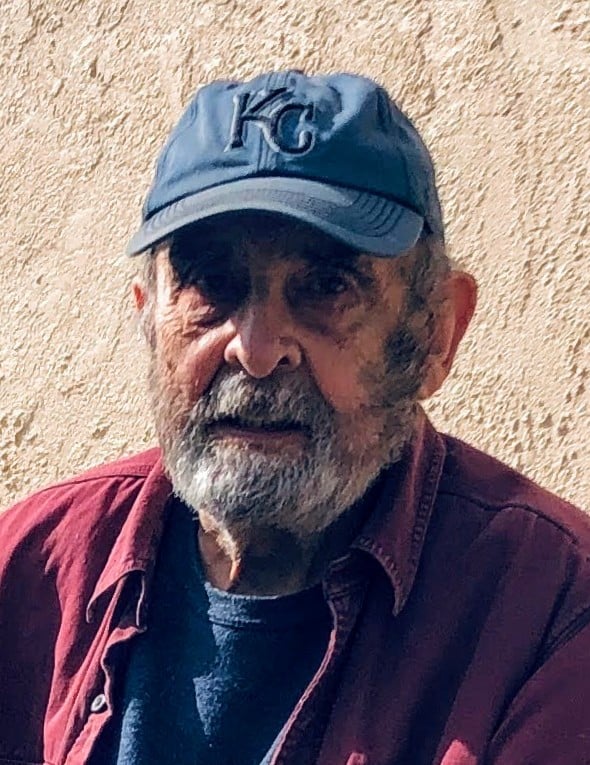 Michael L. Springer, passed away on January 15, 2023, leaving an enormous hole in the hearts of all who knew and loved him. Michael was born in Bartlesville, OK the only child to Helen and Clarence Springer.

He graduated from Tulane University. His early career was spent working in sales, before finding his passion in counseling, where he spent over 40 years as a substance abuse counselor. He worked for Midwest ADP in Kansas City, Missouri and Northland Dependency in Liberty, Missouri before opening his own business, A Better Choice, which brought him his greatest joy. Michael was instrumental in helping many countless people that he counseled over the years.

He was a Friend of Bill’s for over 30 years, and he valued the friendships with those he met through both Bill’s Friends in Westwood, Kansas and most recently, A Vision for You in Raytown, Missouri.

Michael treasured his many friends, and he had a special place in his heart for animals, especially his beloved Molly and Greta. He was a fan of all things, especially History and he was a daily crossword fanatic. He loved to fish, sing to Johnny Cash, and never passed on a donut. We will miss his keen sense of humor and infectious wit.

Fond memories and condolences can be left below.