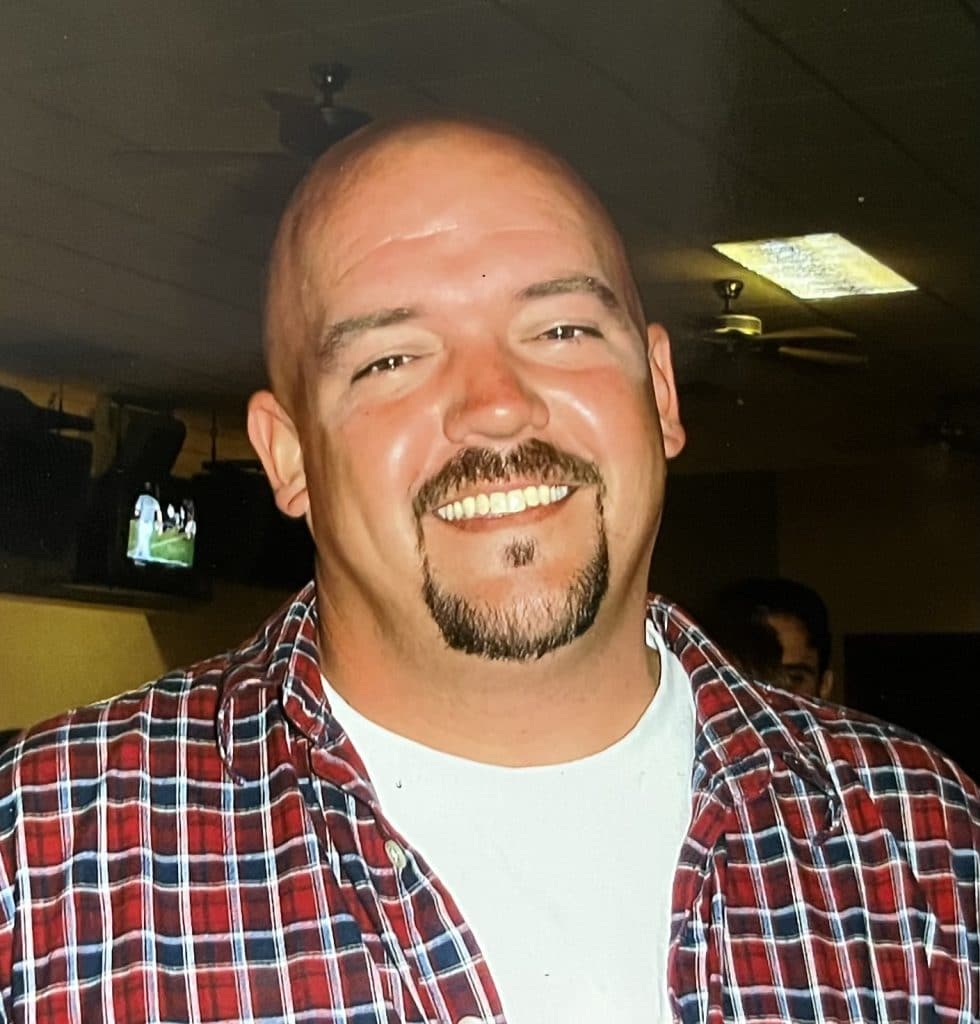 Michael graduated from Christiana High School in 1989. He served in the Navy for four years. Mike had three children. He enjoyed spending time with his family in his free time and always knew how to put a smile on someone’s face.

He was preceded in death by: Garnet Mutter and Robert Lee.