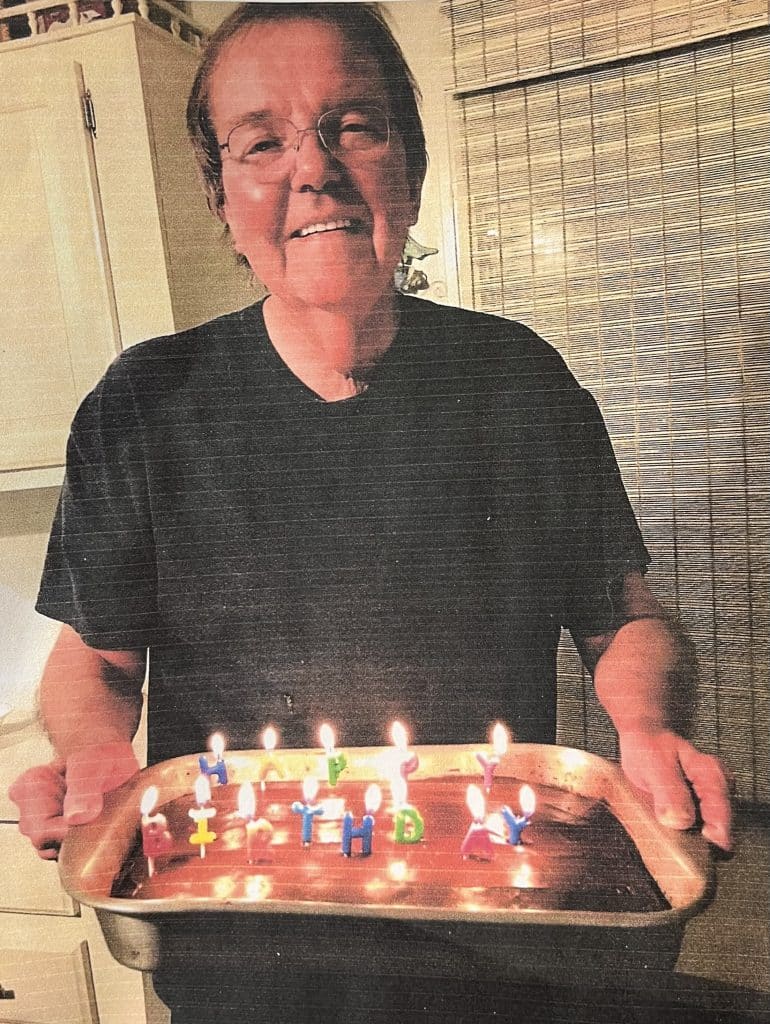 Michael was born October 5, 1950 in Rockport, TX. He had numerous jobs including: inventory manager for Payless Cashways and Reliable Automotive, warehouse supervisor for Script Pro and was a warehouse worker for Centurion Medical Supply. Michael was a lifelong musician and artist, he enjoyed playing lead guitar. He was also a member of Connection Point Church in Raytown, MO.

Memorial contributions are suggested to: the Parkinson’s Research Foundation.