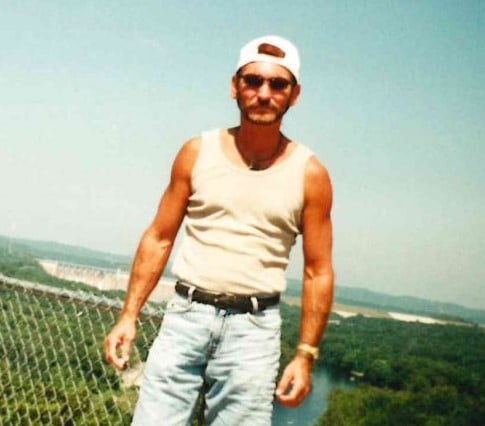 Mike was a 1969 graduate of Van Horn High School and enlisted in the United States Air Force and retired after a career in the military.  Mike will be remembered for his love of family, country, the sun, the sea and a party.