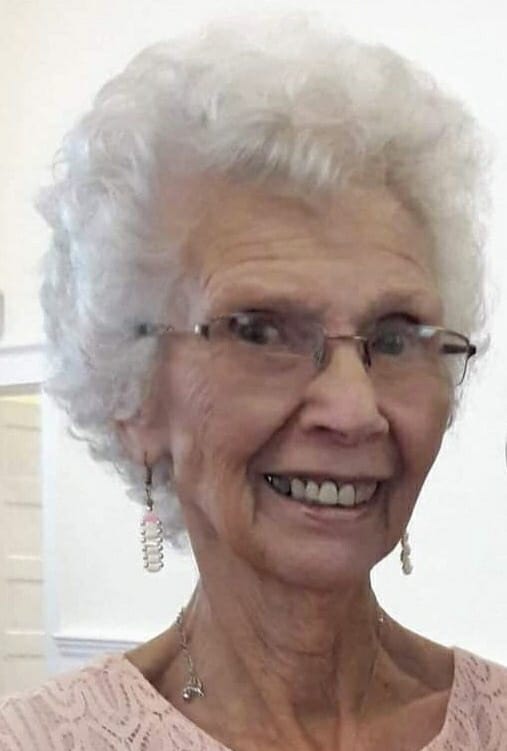 Molly grew up on a farm outside of Ford City, MO. When she was little, she enjoyed spending time outside with her brothers and sisters helping on the farm. She grew up with no electricity, used a horse and wagon to get to town, and talked often about walking to her elementary school. During Molly’s teen years, she attended Albany High School where she was involved in many activities and was the captain of the volleyball team.

After high school, Molly moved to the Kansas City area and worked at a jewelry store. In her early 20’s. She met Frank Faulconer at a church picnic in September of 1954, he proposed in October of 1954 and they were married November 19th of 1954. Their first child, Frank, was born in 1956, Kathleen was born in 1959, and Barbara was born in 1961. Right before Barbara was born in 1960, the family moved to 10 acres outside of Buckner, MO. There Molly worked as a homemaker and then a beautician. She had quite a following of clients that got their hair fixed at The Hill Top Beauty Shop, in the basement of her home.

Molly is preceded in death by her husband, Frank Faulconer, her parents Henry and Jessie Walters, her sister Gwendolyn, and her brothers Perry and Harvey.

In lieu of flowers memorial contributions are suggested to the First Christian Church of Independence, 125 S Pleasant St, Independence, MO 64050. 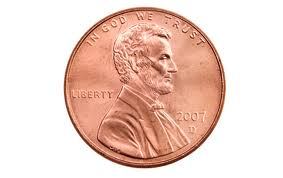