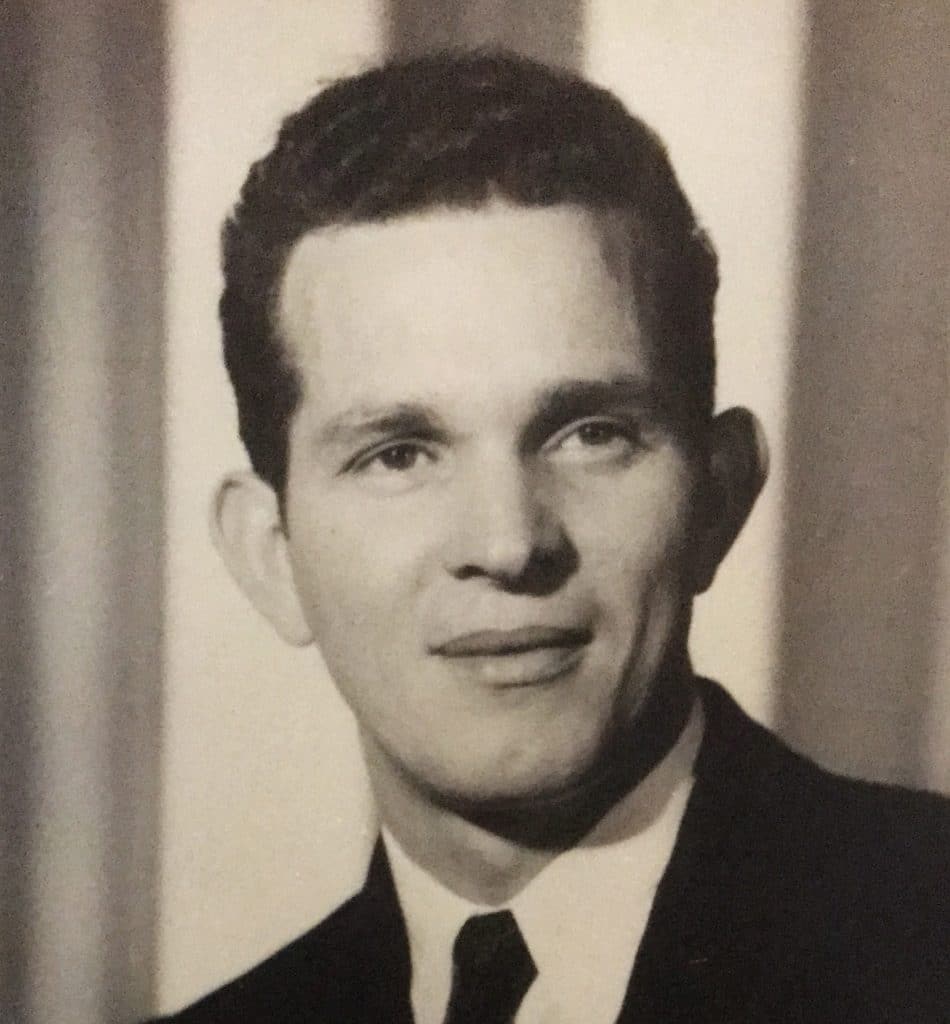 Morris Eugene Brassfield, February 2, 1933 to September 10, 2017, age 84, passed away Sunday in the company of his wife of 62 years at Villa St. Francis, Olathe, KS following a stroke. He was preceded in death by his parents Elmer and Dortha Brassfield and his son Tommy.
Gene is survived by his wife Evelyn Earline Brassfield; daughter Gail Brassfield Henry and her husband Dan; five siblings: Albert, Ruby, Willard, Geral, and Faye and many nieces and nephews; six grandchildren: Michelle, Carla, Crystal, Matthew, Tiffany, and Kyle; and ten great grandchildren: Esther, Micah, Ainsley, Brayden, Luke, Camden, Anna, Samuel, Nell, and Lucy.
Morris was born on February 2, 1933 to Elmer and Dortha Brassfield. He is the oldest of six siblings. Morris Eugene, known to everyone as Gene, was born in Midland, Arkansas. He lived most of his life in the Kansas City area. Gene met Evelyn Earline Sparks at Grays drugstore where she worked and they were married January 16, 1955. The following December the couple welcomed a daughter, Gail Evelyn, into their family. Gene worked as a brick and stone mason for most of his adult life. The Brassfield family is a close-knit family and Gene has always worked closely with his brothers doing masonry work and selling used cars. Gene liked to keep busy and was a hard worker. Even in his later years he could often be found remodeling his home and repairing cars.
To his grandchildren, Gene was known for telling a good story, laughing when they got into mischief, and for his love of fishing. Gene loved his dogs and treated them as such. He loved to spoil a dog and if he was eating fried chicken or ice cream they would get to enjoy it too. He especially loved and cared for his dog Lucky. They shared a bond like no other.
Gene was a dedicated and loving husband for sixty-two years. Over the past two years he has been the primary caregiver for his wife Earline as she has battled supranuclear palsy.
A memorial service to honor Gene’s life and legacy is scheduled for Wednesday September 13 at Heartland Cremation & Burial Society, 6113 Blue Ridge Blvd, Raytown, MO at 2:00pm with visitation beginning at 1:00pm. In lieu of flowers, please send donations to The American Heart Association in honor of Morris Eugene Brassfield. The family would like to thank St. Luke’s Hospital and Villa St. Francis Hospice Partners of America for their wonderful care of Gene, especially Elise and Carolyn who went the extra mile to offer care and support during such a difficult time.