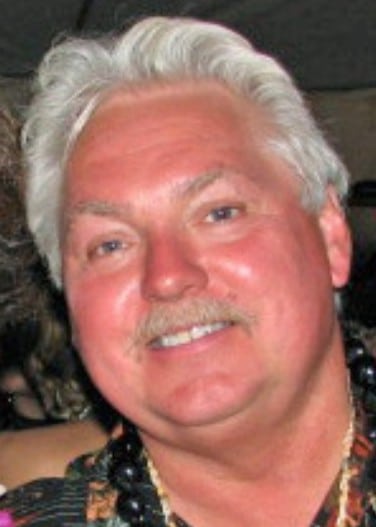 Neil Andrew Burr, 60, passed away March 1, 2015, while resting comfortably in his home in Olathe, KS.

Celebration of life will take place Friday, March 13, at 10:30 a.m. at All Faiths Funeral Home in Grand Island.  Dan Naranjo will officiate. To honor his wishes, Neil was cremated.

A gathering of family and friends will be held from 5-7 p.m. Thursday at All Faiths Funeral Home.

Neil was born September 9, 1954 to Margaret (Juilfs) Burr and Orville Burr in Auburn, NE.  He attended elementary school in Talmage, NE, before moving to Nemaha Valley-Loganview High School.  He graduated from Wood River High School in 1972 and went on to earn a Bachelor’s degree from Bellevue University.  Neil was united in marriage to Sandra Schwieger on September 21st, 1991.  For the past 15 years, he was employed as a Territory Business Manager for Car-Brite/Valvoline.

Neil was a loving Husband and Father, as well as an active Grandfather, who enjoyed his grandchildren’s events.  He was surrounded and loved by all of his family and friends who loved his numerous jokes and puns.  He was extremely grateful to the staff at the Kansas City Cancer Center.  Neil’s endless laughs and positive effect on family and friends will be missed greatly, but never forgotten.

In lieu of flowers, memorial contributions may be made to Neil’s family for designation at a later date.