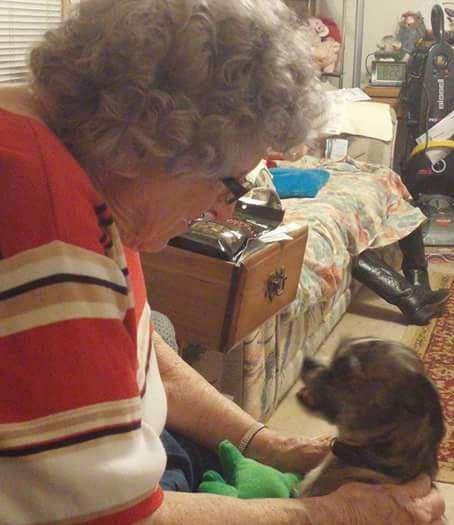 Nellie worked at the International Shoe Company and moved to Kansas City in 1957, one week before the Ruskin Tornado.  She was married to James McLerran January 20, 1961 and they had one daughter, Nancy. She started working at the Nazarene Publishing House in 1957 and worked there until she retired to take care of her husband in 1990. Jim passed away in August of 1990.

She then married Charley Henry in May 1991. She started working at Lifecare Center of Grandview when Charley had a stroke. She continued to work there until April of 2015 until the age of 88. Charley passed away in February of 2000.