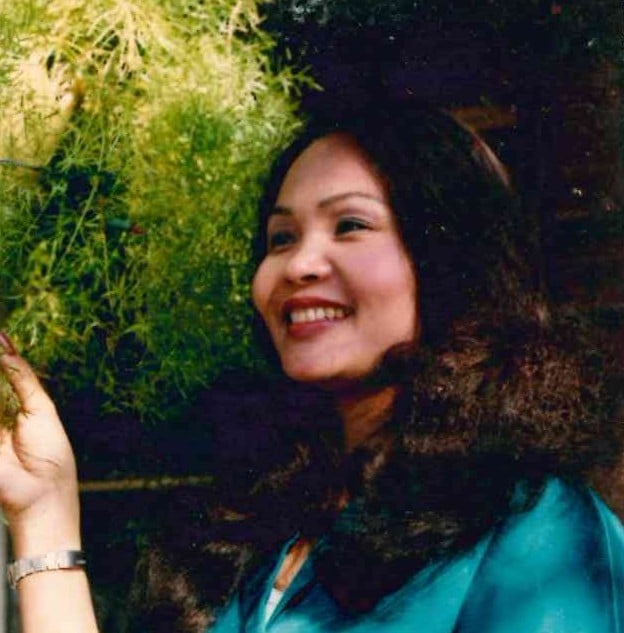 Nho was born in 1949 to Thep Van Tran and Nam Thi Tran (Nguyen) in Saigon, Vietnam. She was married to the late David Masoner and had five children. After coming to the United States in 1970, she became a Naturalized Citizen in 1975 and mostly resided in and around the Kansas City area. She had a special love for her children, 12 grandchildren, cooking and all things beautiful.

She was predeceased by her husband and parents.

The family will receive visitors on Wednesday, December 31st at Woods Chapel Methodist Church, 4725 Northeast Lakewood Way, Lee’s Summit, MO beginning at 11:00am with a memorial service to follow at 12:15pm.

A special thanks to the doctors, nurses and staff of the St. Luke’s Hospital Neuroscience Institute ICU.