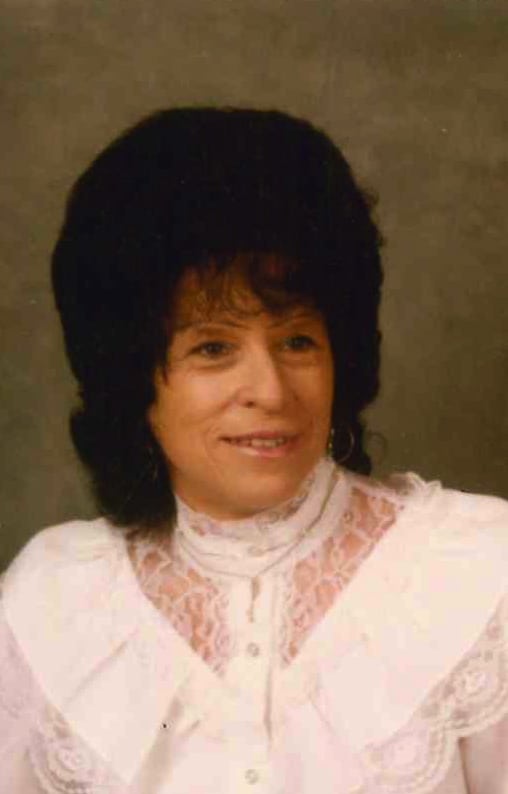 Norma Jean, 81, Independence, Missouri went home to be with the Lord on Sunday Feb. 18, 2018. She was the daughter of Roscoe and Ellen (Sawyer) Jackson of Marion, Indiana, and later Florida. She graduated from high school in Marion, Indiana.
Norma Jean married Carroll E. Higginbotham of Kentucky, together they had 4 children; Michael (deceased), Debbie, Donnie (deceased) and David. Norma Jean then married John Billingsley and together they had 2 children Tina and John. Later in life she joined in marriage with Larry Blankenship.
Norma Jean worked for many years at Rival Manufacturing in Sedalia, Missouri. She later worked in the hospitality industry in various hotels and motels in Missouri. She was a lifelong member of the American Legion and Veterans of Foreign Wars. Norma Jean led a very active lifestyle, she enjoyed motorcycles and horseback riding and loved to travel. She often dressed up and went dancing as part of her leisure activities.
She spent her later years in residence at Independence Manor, where she passed away from this earthly life on Sunday, February 18, 2018. She now resides in Heaven.
A Celebration service will be held 2:00 PM, Saturday, March 3, 2018 at Fairmount Christian Church, 641 Ash Ave., Independence, Mo 64053